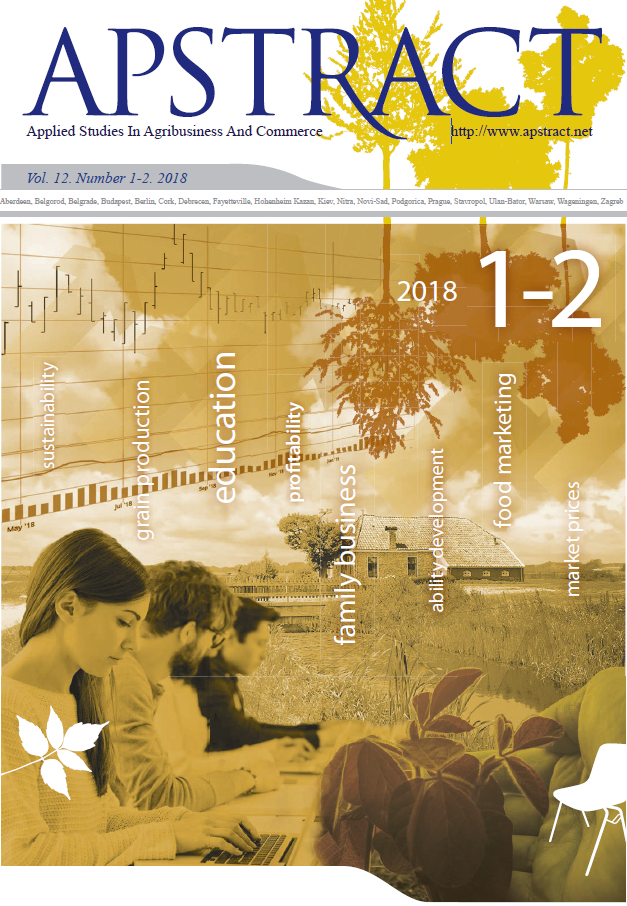 In Hungary the undisputable merit of TAO subsidy is realized in replenishment training, human resource development and development of sports infrastructure. The other important base of replenishment development is „Handball at School” programme managed by Hungarian Handball Federation. „Handball at School” programme was launched in relation to every-day physical education and we undertook the skills-building role of its impact assessment. A survey programme was organised by us in the autumn and spring semesters of 2015/ 2016 academic year aiming to prove that project has positive effect on aiming accuracy and performance stability results of pupils, as well as their precision of technical implemetation. 183 pupils were examined who had two sponge-handball lessons a week out of their 5 physical education lessons. When choosing the pilot scenes it was considered important to get Budapest, Easternand Western Hungary also involved. To examine aiming accuracy two tests were applied. One is „throwing at a target from throwing straddle without previous swing” performed by the pupils. The children were expected to hit the small box five times with right technical implementation meaning that it was done with lifted elbow. After the first implementation they were given some time to relax and the the shots were repeated five times again. The children were asked another task to perform, a similar one to the first, but it had to be performed from running up, that is they ran back from a line, took the sponge ball, ran back to the line and had to hit the small box again with lifted elbow. At this task several aspects were noted and measured again: the time needed for implementation, target accuracy and also whether the technical implementation of the throw was accurate.