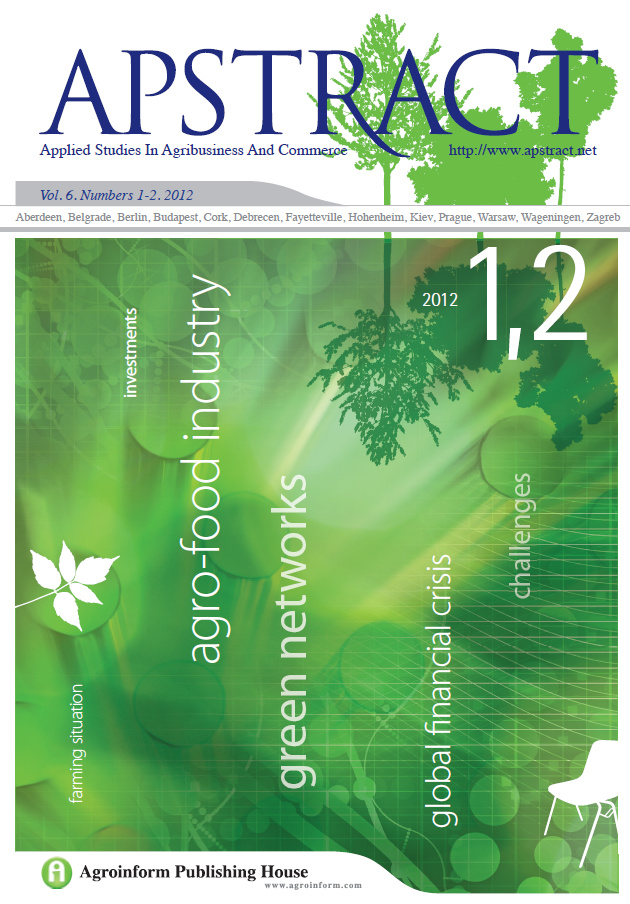 The competitiveness of the Hungarian sheep sector has been in steady decline for some time now. Crucial has been the problem that the value added in the sector is not generated in Hungary, as most of the produced lambs in Hungary leave the country with an average weight of 21 kilograms, with slaughtering happening abroad.A model has been constructed for our investigations, which introduces the connections between the product cycle phases for mutton in Hungary. This model allows us to calculate the volume of gross value added generated within specific product cycle phases. We used Monte Carlo simulation for our examination, for which the Crystall ball software package was utilized, namely the OptQuest module, for optimization. First, we conducted an optimization of an experiment number of 500,000 for “Gross value added” in the case of the slaughterhouse. During the optimization, Easter, Christmas and August lamb ratio and ewe number, as well as progeny, were set as decision variables and examined as values of gross value added, the decision variables of which contribute to obtaining the best results. The gained decision variables were set in the model and a Monte Carlo simulation was run with an experiment number of 500,000, where only the values of the conditions were changed along the pre-set dispersion; the values of the decision variables were fixed. The most significant aim of our investigation was to identify the volume of gross value added generated during processing in various phases of the product chain and the change of which inputs affected this volume the most. The findings proved that, in the case of capital uniformity, the output of processing was most influenced by sheep progeny on the bottom level of the mutton product chain. This factor is followed by that of weight gain in the source material producing and fattening sub-modules, as well as the gross wage in starter lamb feed and meadow hay in the source material producing sub-modules. Contour plots helped to describe the connections between these factors. By using contour plots, the volume of gross value added might be forecast for various combinations of factors.