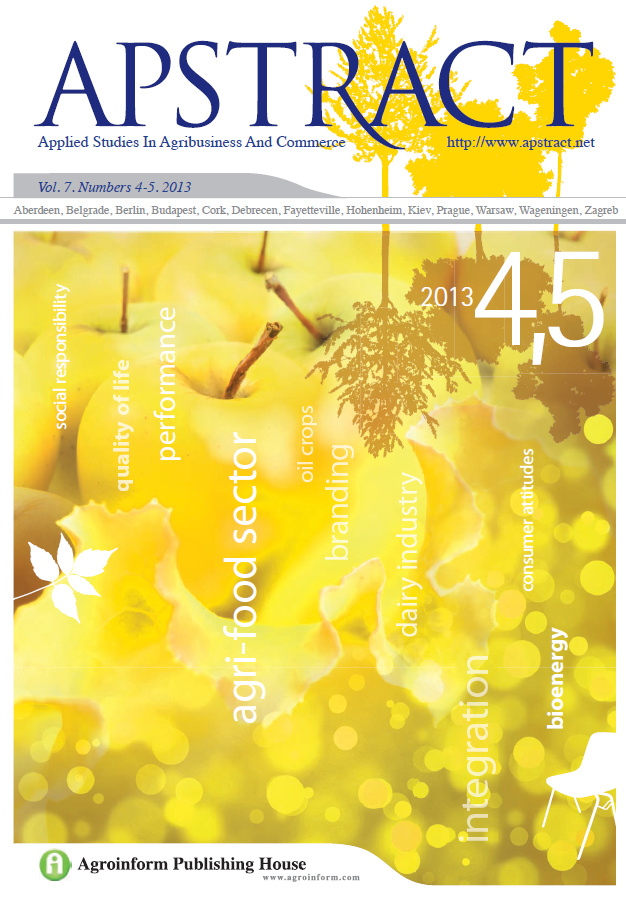 As a consortium partner, University of Debrecen, Hungary, has been conducting a European four-year project with the acronym NetGrow financed within the Framework Program 7 under the auspices of the EU focusing on network behaviour of food SMEs and the performance of networks. The overall objective is to reveal more evidences and facts on innovation, learning, and networking in the food sector of the EU. Whithin the scope of the project, special attention was paid to reveal how network attributes were evaluated by the main four stakeholder groups of the food sector such as food SMEs, public bodies, research institutions, and network management organisations. The respondents differ in ranking the attributes, while but we got a clear order of attributes, of which the top five can be explicitly selected. Taking the next three ranks into consideration, the attributes behind them have clear meanings and they seem to be complementary for the top five. The stakeholder groups were significantly differ in scoring openmindedness and external relations, the importance of network rendered services, and the goals relevance of the network to the firms.