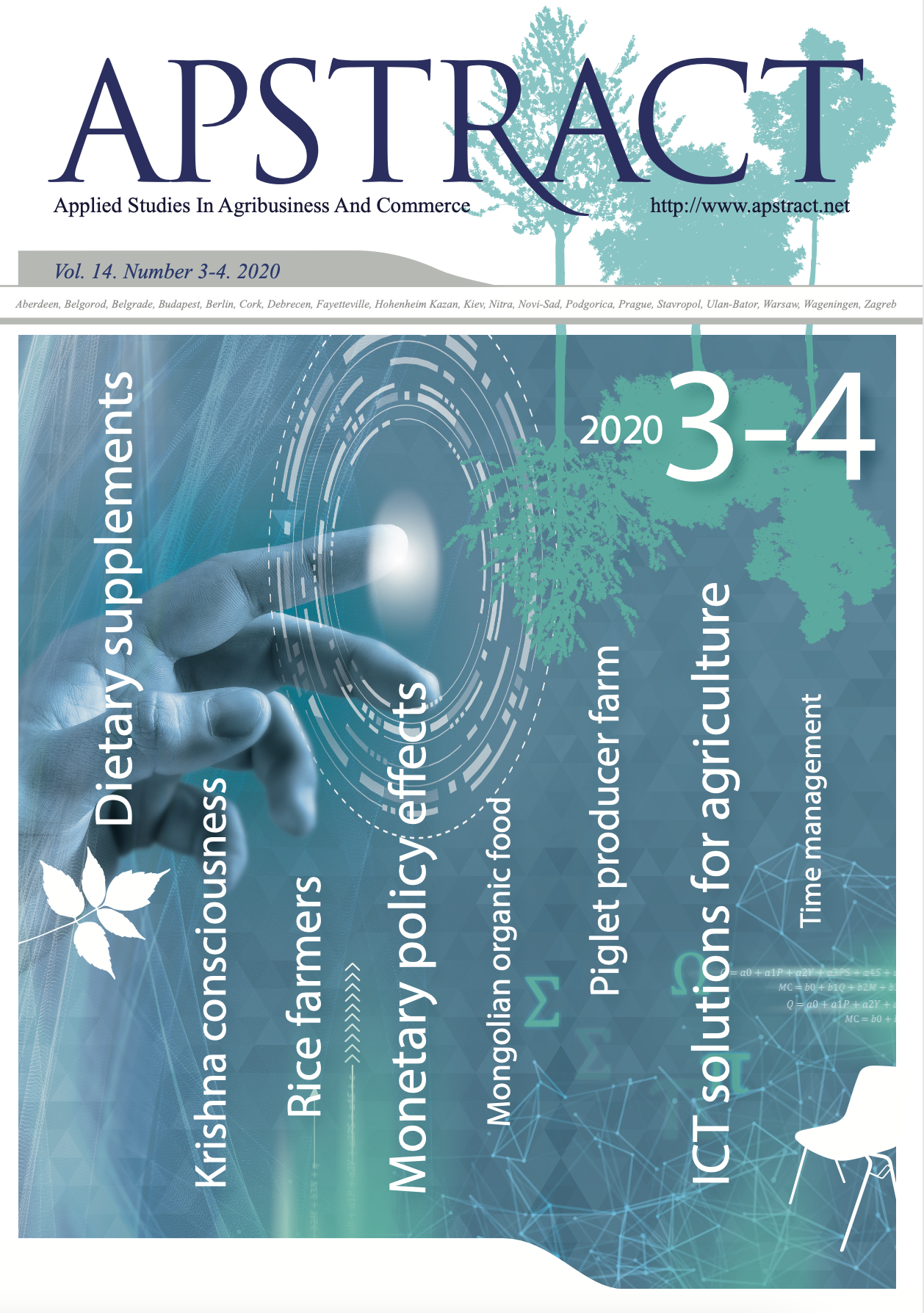 Sport is the highlight of the male-female relationship system. We find that the concept of homogeneity is becoming more and more weakened, sport becomes unisex, which can strongly influence gender judgment in society. The "weaker sex" appearance and spread of the sport indicate that something has changed in the world, so thinking has to change also. Nowadays, there is a dual process in the field of sport: 1.) women appear in the traditionally masculine sports, and this plays an important role in the development of gender relations as mixed races arise; 2.) at the same time, men also appear in previously reserved areas for women, which they have not had opportunities so far (BÉKI, 2018). This phenomenon can be observed, though much slower in sports management. Yet in other sports roles, the gates for both sexes have not yet been opened in masculine and feminine sports. The study deals with how the status of an athlete will be transformed after sport if he/she wants to remain his or her sport in other sports roles - concentrating on coaching and judging roles – to represent his or her own sport. Particularly, we have been focusing on sports whose judgment is not socially acceptable to both sexes. The research sample is team and individual women athletes who are more than 14 years old. Research method is in-depth interview research (n = 145) and questionnaire research (n = 240). The results showed that female athletes are becoming more accepted in masculine sports, although more limited in their careers possibilities than men after an athlete’s life. Their athlete’s identity is strong, they want to stay in the sport on the civilian life as well.