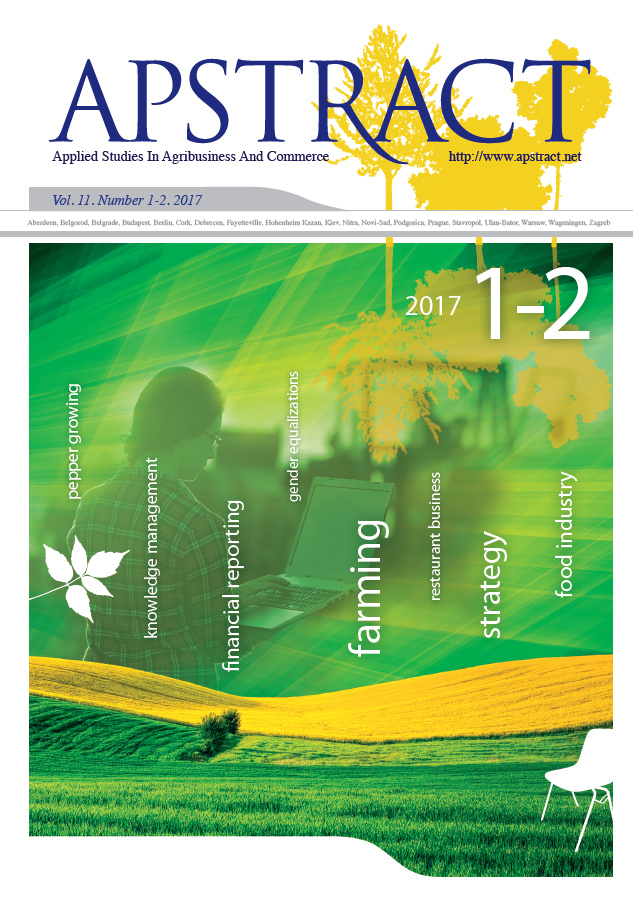 In the last decades the women started to do sports which were originally masculine (Pfister, 1990). The parity led to the slow transformation of the old-school thinking about the traditional roles of sexes (Hall, 1996). The main questions of our investigation were whether the athletes’ thought of the figure skating and the ice hockey are different according to their sport or to the existing stereotypes in the Hungarian sport society. We used semi-structured interviews to gather opinions of two different gender type icy sports’ top women athletes (figure skating and ice hockey) to see their viewpoints about the gender equalization. We can verify Metheny (1965) findings, that the social acceptance or refusal of women in sports on the basis of traditional features is changing slightly. Research questions were: Are there differences in the childhood sport socialization processes of the representatives of the two sports? What was the motivation behind their choice of sports? Are there differences in the gender identities of female athletes? What is the athletes’ opinion on one another and the representatives of the other sport? Method was semi-structured in-depth interviews and the samples were the members of the Hungarian women ice hockey and figure skating national team. According to our results family and siblings were decisive in the childhood socialization process. Early age patterns do not seem to have much influence on the selection of sport. Although among water polo/ice hockey girls there were a few tomboys. Among the ice hockey team members there were girlish girls and boyish girls as well, but among the figure skaters there were no one who was boyish. No differences can be observed in their views on gender roles concerning for example employment or housework.