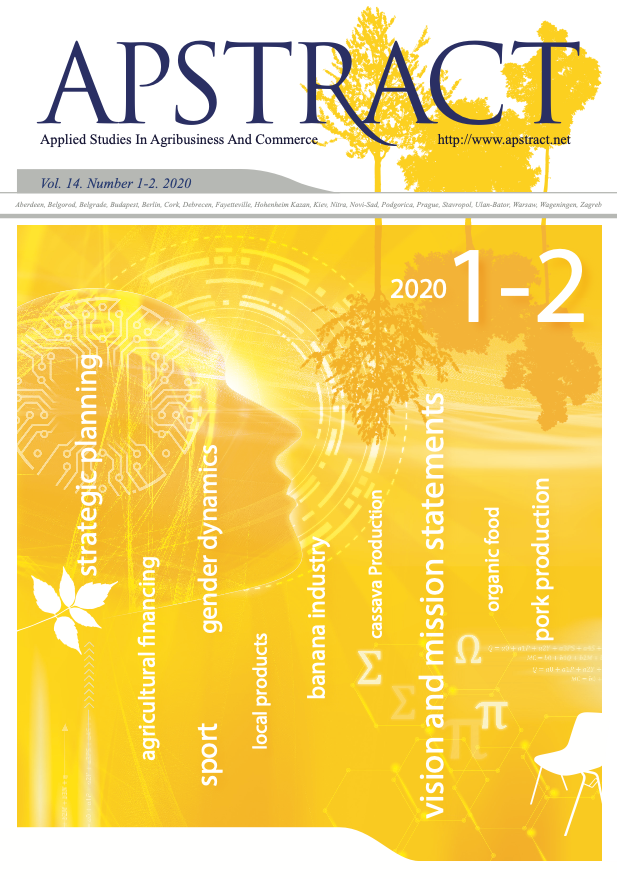 Bananas are among the four main crops in the world, including wheat, rice, and corn. It is the most exported fresh fruit in the world in terms of volume and value. The European Union (EU) is the largest banana importer globally with an estimated volume share of 33%.  Ecuador is the top exporter since it is responsible for one-quarter of the world banana exportation. It represents 22% of total world exports, 27% of total agricultural exports in the country and 8% of the value of all exports (including oil). The present work analyzed the chain of the banana industry of Ecuador and its position in the EU market. A non-experimental empirical method with a quantitative and qualitative approach was used supported by scholarly literature and secondary research data collection. Results obtained show that the main countries destination shipped 87.8 % of total bananas exported from Ecuador in the period of 2007 – 2017. The largest importer of Ecuadorian banana is the European Union (28.9%). In Ecuador, approximately 78% of the banana producers are small companies, by adding the medium ones 95.6% is reached. Thus, the production of bananas in the country is mainly based on the family economy. In 2019, the official banana box price for producers in Ecuador is USD 6.30. In the EU market, it can reach over USD 18.00. It suggested an unfair payment to small and medium producers.