Regional examination of certain factors influencing the quality of life 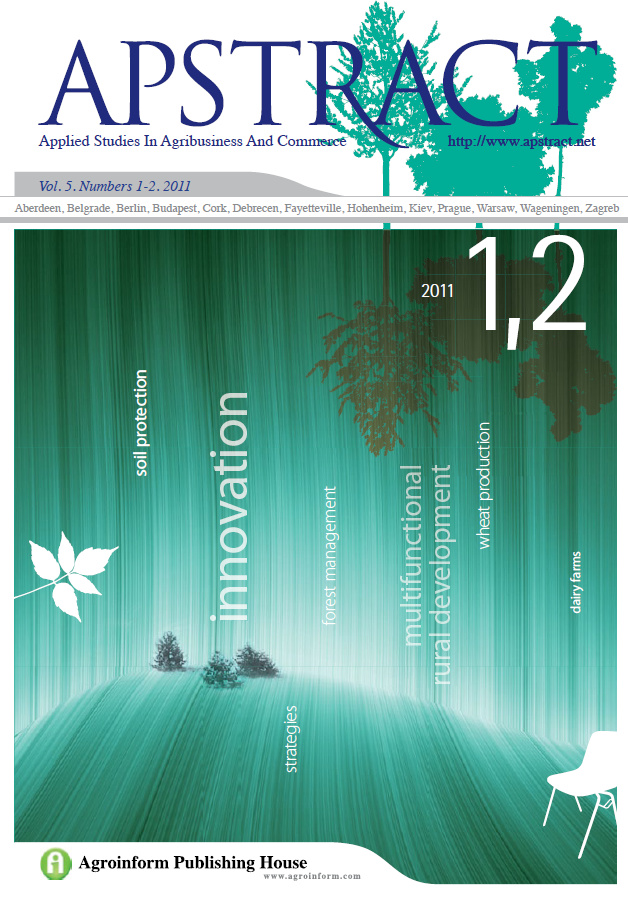 The rate of unemployment in Hajdú-Bihar County is several percent higher than the national average and the actual number of unemployed people is the highest, resulting in considerable social problems. The majority of families living under the minimum subsistence level cannot cover their housing maintenance costs. These costs include the rents of tenement flats, public charges, water, electricity, gas and district heating charges. Cutting the number of unemployed people and stimulating economic activity is a high priority. Important tools towards achieving these goals include the promotion of non-agricultural activities by households engaged in agriculture, incentives for rural micro-enterprises, the development of rural and agro-tourism and support for traditional arts and crafts. As for general subjective well-being,although its average value is positive, merely 50% of the population is contented. Naturally it does not mean that we are unhappy. 4 respondents out of 5 claim that they are rather happy.This may suggest that the picture is not so pessimistic as it is revealed by questions about living conditions.