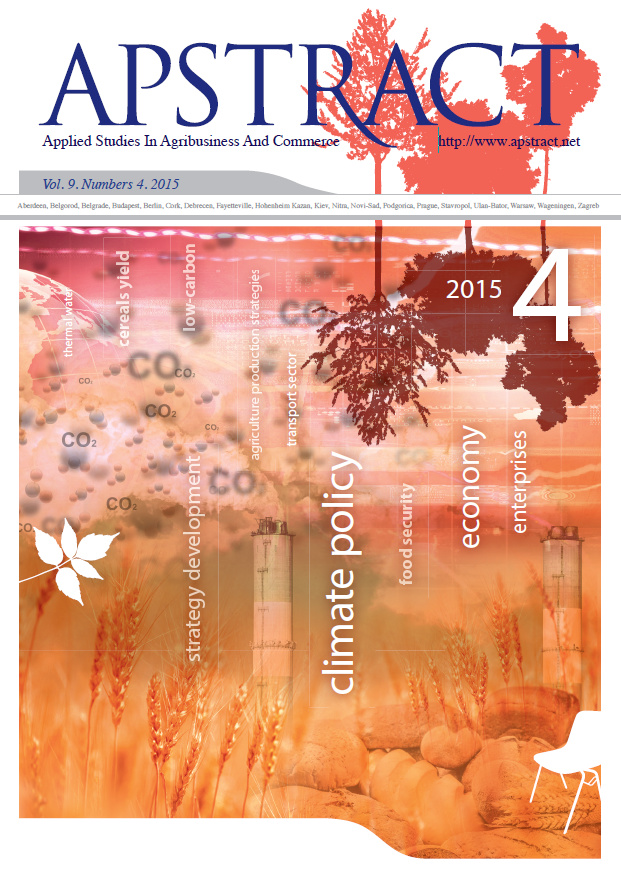 When viewed from the perspective of climate policy, agriculture as a separate sector is one of the most difficult development areas to assess. One of the reasons for this is the problem of the localization of greenhouse gas emitters, caused by the fact that production takes place in small or dispersed production units. The special circumstance that unit production takes place in complex interactive systems (food, feed, energy sources, main products, by-products, etc.) is yet another special factor, which in addition makes it significantly more difficult to measure and identify the GHGs they emit than if they were a uniform production plant. Additionally, there are few sectors outside agriculture where decision-makers encounter such strong opposition and lobby interests when developing limiting regulations. This stems from the fact that following World War II, European decision-makers and the Common Agricultural Policy elevated agriculture to a prominent role whose importance was indisputable. As a result, both climate policy and other measures that would result in any reduction of the priority of the sector are very difficult to implement, since the players involved always reason that limitations would restrict their competiveness and the security of their production. In addition, the uncertain nature of regulatory elements also poses a grave problem. As an example, the name of the sector itself – the LULUCF (Land Use, Land Use Change and Forestry) sector – shows that the strategy for reducing the greenhouse gasses emitted by the whole sector would be significantly different if these units were treated separately (agricultural land use, forest, not-cultivated areas). Taking the above into account, the present study aims to identify development directions that in turn allow those low-carbon development directions to be pinpointed within animal husbandry and plant production that have the greatest feasibility and can contribute to decreasing the GHG environmental load exerted by agriculture.