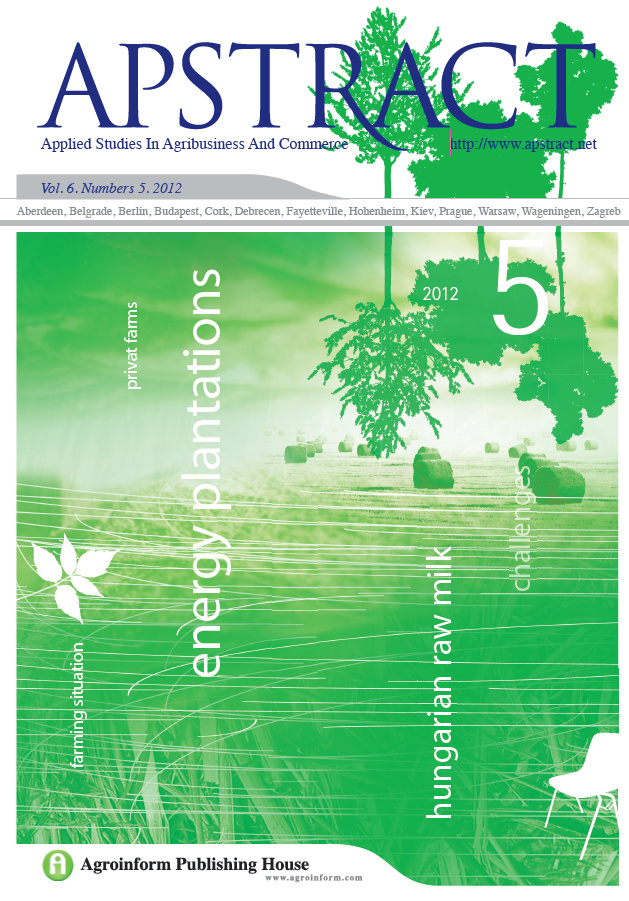 This study examines the impact of economic globalization on the human trafficking inflows into the Greater Mekong Sub-region (GMS) countries. The paper empirically tests for a cross-section of six countries, including Cambodia, the Yunnan Province of the People’s Republic of China (PRC), Lao People’s Democratic Republic (Lao PRD), Myanmar, Thailand, and Vietnam. Employing the Pooled OLS estimator, as the theory predicts, the economic globalization increases trafficking inflow into the GMS. However, only foreign direct investment (FDI) affects the degree of trafficking of persons, while the effect of trade is insignificant. Moreover, Exchange rate, Migration, Population and Democracy induce higher rates of trafficked persons, whereas Gross Domestic Product (GDP) and other factors, such as education, vocational training and micro-finance through village development funds decrease this problem in the region. Gross National Income per capita (GNI per capita) and rule of law do not have any significant effect on human trafficking.