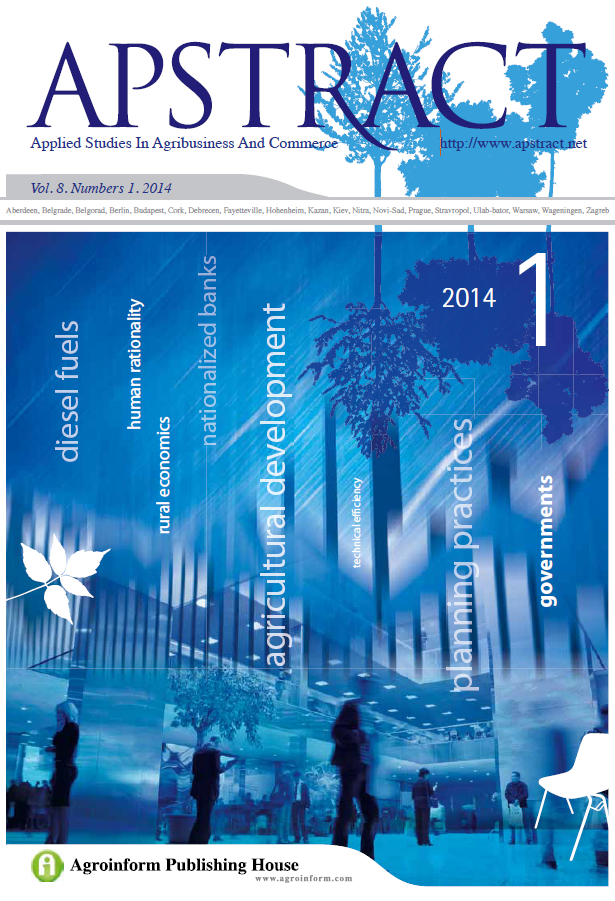 In recent years, game theory is more often applied to analyse several sustainable development issues such as climate change and biological diversity, but the explanations generally remain within a non-cooperative setting. In this paper, after reviewing important studies in this field, I will show that these methods and the assumptions upon which these explanations rest lack both descriptive accuracy and analytical power. I also argue that the problem may be better investigated within a framework of the evolutionary game theory that focuses more on the dynamics of strategy change influenced by the effect of the frequency of various competing strategies. Building on this approach, the paper demonstrates that evolutionary games can better reflect the complexity of sustainable development issues. It presents models of human – nature and human – human conflicts represented by two-player and multi-player games (with a very large population of competitors). The benefit in these games played several times (continuously) will be the ability of the human race to survive. Finally, the paper attempts to identify and classify the main problems of sustainable development on which the game theory could be applied and demonstrates that this powerful analytical tool has many further possibilities for analysing global ecological issues.