The political economy of agri-environmental measures: An empirical assessment at the eu regional level 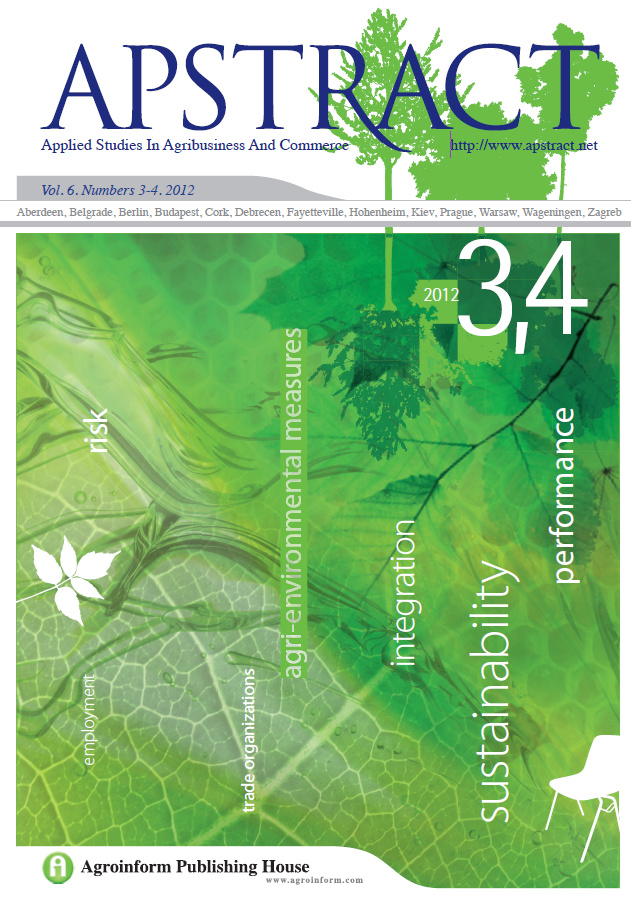 The paper deals with the political and economic determinants of EU agri-environmental measures (AEMs) applied by 59 regional/country units, during the 2001-2004 period. Five different groups of determinants, spanning from positive and negative externalities, to political institutions, are highlighted and tested using an econometric model. Main results show that AEMs implementation is mostly affected by the strength of the farm lobby, and the demand for positive externalities. At the same time it emerges a prominent role played by political institutions. On the contrary, AEMs do not seem implemented by the willingness to address negative externalities.