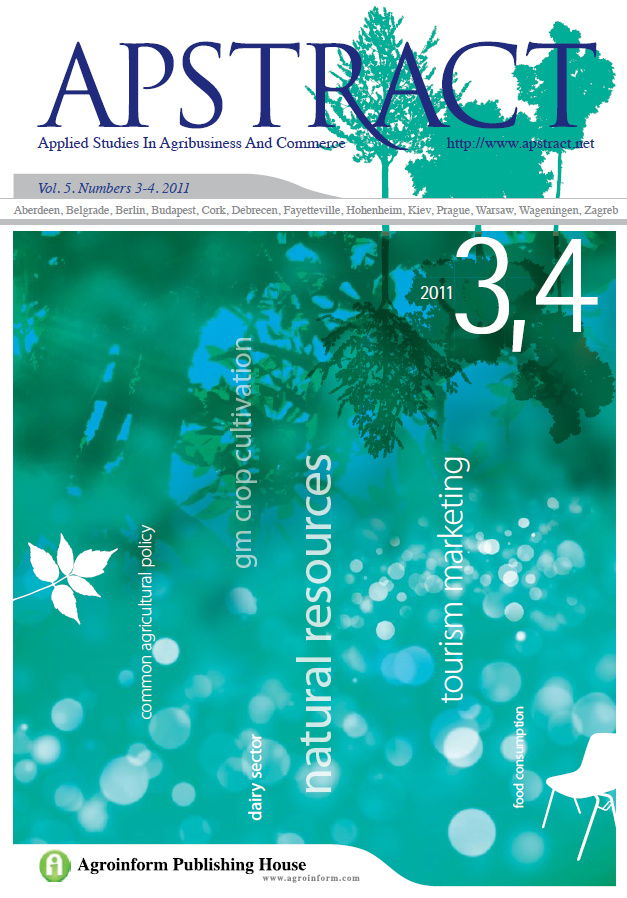 The general objective of this paper is to present the world importance of dairy sector and to illustrate present tendency of milk production, consumption, trade and prices mainly based on FAO data base. World milk production was 711 million tonnes in 2010 and it is expected to increase in the future. The most significant milk producers are the EU(27), the United States and from the Asian countries, India and China. Developed countries give one-third of world milk production, while more than two-third of world dairy herd can be found in developing countries. Milk production growth is a future tendency mainly in China, India, Pakistan, Argentina and Brazil. The average level of consumption of milk and milk products is 103,6 kg/capita/year and it will increase in developing and developed countries as well. The ratio of international trade of milk and milk products to production is 6 percent and itmay expand in the future. New Zealand, the EU(27), theUnited States andAustralia are themajor exporters. There is a strong demand formilk andmilk products among others from the Asian countries, the Russian Federation,Algeria,Mexico, Saudi Arabia and the United States.Analysis of world market price of the most important dairy products it represents a strong recovery from last year, but it still remains 20 percent below its peak value in early 2008. However prices have doubled compared with prices of period of 2002–2004.