Competiveness of the Hungarian pig sector 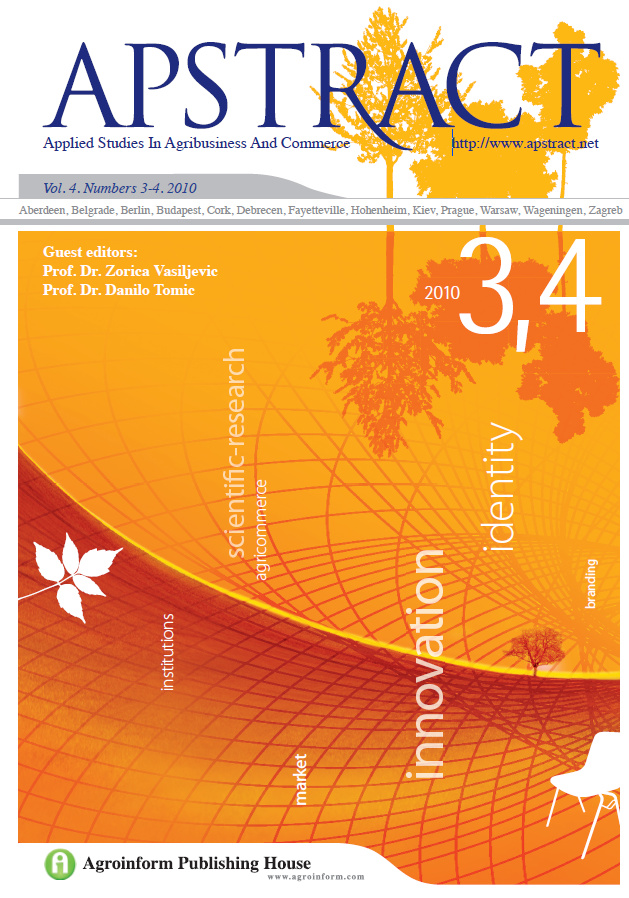 The number of Hungarian pig population was 3.2 million in February 2010, 150 thousand less than in the previous year. This included 226 thousand brood sows, 54 thousand less than in the previous year, and this number is expected to fall further next year. In the past two years the number of brood sows decreased to a larger extent in economic organizations than in private farms (KSH, 2010). Despite the rising costs of feedingstuffs, producer prices for slaughter pigs have decreased, therefore private farms with small herds of brood sows haves old their breeding animals for slaughter houses. However, economic organizations mostly tried to restructure their production and place emphasis on plant production, thus improving their situation. These market changes indicate that the sector continues to scale down, production shrinks, market losses are continuous within the sector and vulnerability threaten the players of the product cycle increasingly.