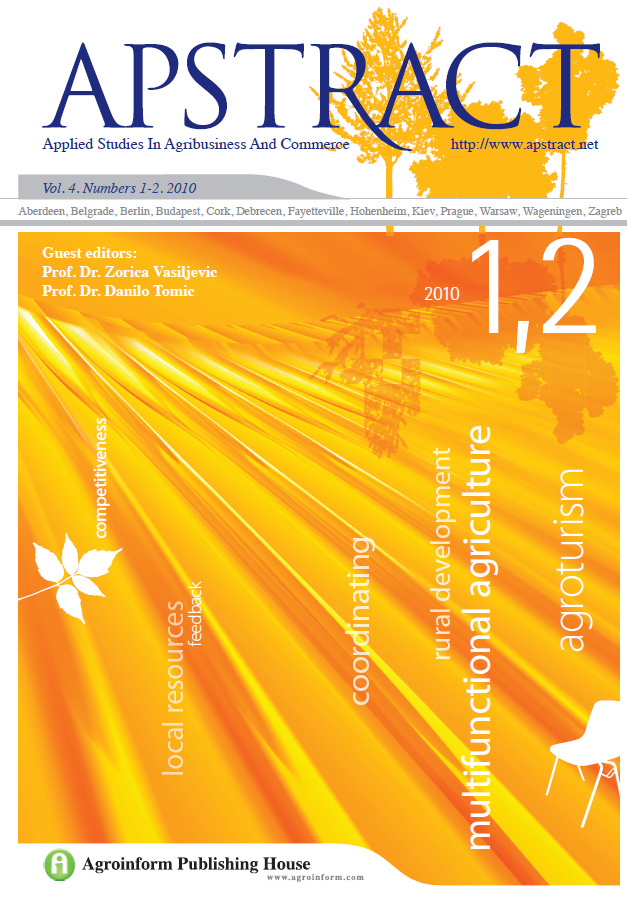 The Common Agricultural Policy (CAP) is a cornerstone of EU policy relating to rural areas. Initially, it aimed to provide a harmonised framework for maintaining adequate supplies, increasing productivity and ensuring that both consumers and producers received a fair deal in the market. These priorities have shifted to environmental and animal welfare concerns, as well as food safety and security aspects. As a consequence, the CAP has gradually moved from a production-based structure of subsidies to a market-oriented system, integrating standards for food, environment and biodiversity, as well as animal welfare. In 2010, the EU launched an extensive debate on the future of the CAP, as the European Union needs a better tailored, reformed Common Agricultural Policy to answer the challenges of food, growth and jobs in rural areas. The European agriculture must address the expectations of rural society and demands of the market concerning public goods, the environment and climate change. This raises questions of whether the CAP payments in the past have been effective in achieving their objectives and whether direct payments should be continued for supporting agricultural environmental issues.