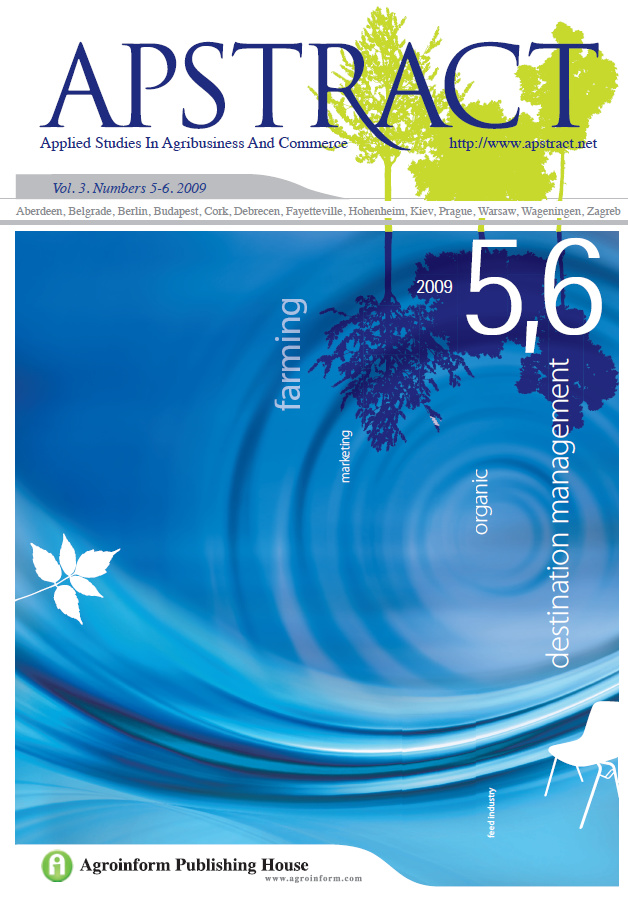 There are evidences that the climate is changing and the effects on agriculture and wildlife are discernible. Spring is occurring earlier and autumn later, all of which have impacts on agriculture and forestry. Climate change is also predicted to result in more frequent droughts, increased flooding in Hungary, but the relationship between agriculture and climate change is more complex. Climate change has physical effects on farming and farm based wildlife. Agriculture needs to adapt to climate change by exploring, which crops and farming systems are best adapted to the changed conditions. Land management also needs to adapt to preserve biodiversity by protecting valuable habitats and species and helping them in the changing environment. With better management, agriculture and forestry can also mitigate climate change by reducing direct greenhouse gas emissions from land use, land use change and forestry, by producing crops as a source of renewable energy and by protecting carbon stored in soils and in manure. The HRDP comprises of a series of funding based on the following overarching priorities: (i) enhance the environment and countryside, (ii) making agriculture and forestry more competitive and sustainable, (iii) enhancing opportunity in rural areas, whether in the farming sector or the broader rural economy. Actions discussed in this paper are based on the New Hungary Rural Development Programme (2007–2013) and focused on reducing the effects of climate change in rural area. Establishment of agro-forestry systems and integrated pest management help mitigation goals and increase climate change adaptation potential. Minimizing unwanted side effects of agriculture by reducing the use of fertilizer and increasing the safety for environment (soil, water, and air) and human health have positive effects on adaptation potential. Restoration of agricultural production though diversification of agriculture and pastures management, improvement in drain age and irrigation equipment are good examples of adaptation for climate change. Integrated production, which is oriented to controlled cultivation of crops, vine, fruits and vegetables, and improvement of animal rearing conditions to increase production standards and overall welfare are preferred and ecologically sound methods of adaptation.