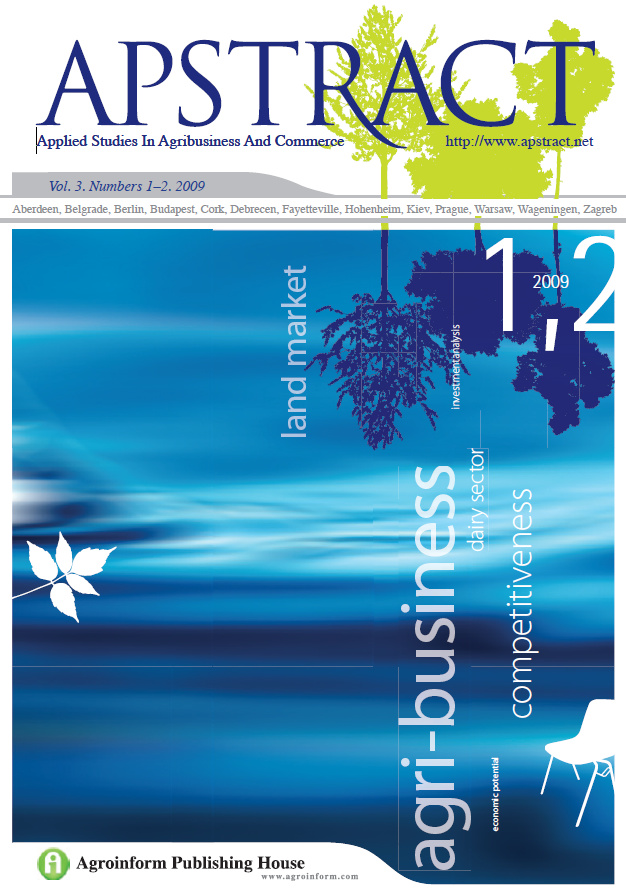 On 1 May 2004, EU made a historical enlargement by expanding from 15 to 25 members, and with another enlargement in 2007, EU is now a union of 27 member states. Following the new member states accession to the EU the next challenge for them is joining European Monetary Union and introducing the euro as a national legal currency. This thesis concentrated on the analysis on how the new member states handle the process of joining the Euro-zone with the main objective to examine whether there are any possible lessons that Croatia can apply to its EMU integration path. The thesis is mainly focused on analysing the Slovenian EMU integration process, as this member state has been identified by the Croatian Authorities and Croatian National Bank as the one whose experience Croatia should try to follow. The central questions that are discussed are weather Croatia is economically and politically capable to follow the Slovenian example, and, on the other side, weather the Slovenian example is the best one to follow i.e. should Croatia introduce euro by using the quick EMU entry strategy as Slovenia did. In order to answer those questions thesis focused on analysing and explaining different strategies for euro adoption chosen by the new member states with special emphasis on the strategy of quick EMU entry approach chosen by Slovenia. The thesis also concentrated on analysing the Slovenian political and economical path from Yugoslavia to the EU and especially on its economic performance and key economic indicators prior to introducing euro. Finally, with the aim to compare the economic performance between Slovenia and Croatia and define similarities/differences in their transition and EU accession process, the thesis gave a detailed overview of the Croatian current economical and political situation. After brief analysis of all pros and cons of an early euro adoption, the thesis concluded that following the experiences of small sized countries with opened economies and strong trade orientation towards the countries of the Euro-zone, such Slovenia is, would be a comprehensive and logical strategy for Croatia. Early euro adoption would provide more benefits than costs for Croatian economy and society in general. The thesis also concluded that Croatia should face no major problems when it comes to fulfilling most of the Maastricht criterion on time, in order to be able to adopt the euro in the shortest possible period as Slovenia did. However, the thesis also highlighted that in order to do so Croatia has to put a serious emphasis on improving certain aspects of its current macroeconomic situation, in particular the one concerning the percentage of state sector deficit in the GDP and the size of public debt.