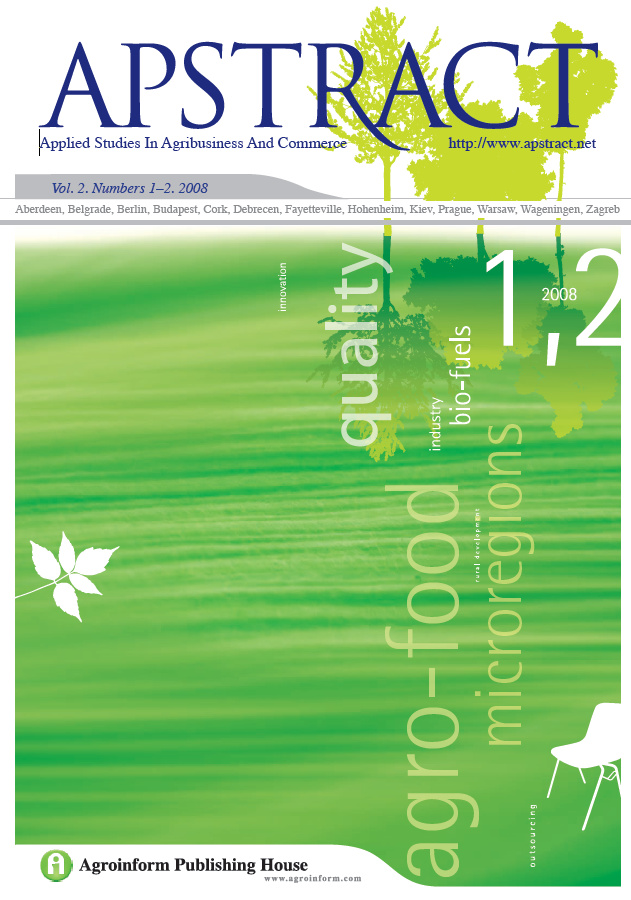 Experts have been involved in the problems of determining microregions in Hungary since their establishment. In Hungary, the microregions (NUTS17 IV) were established by top-down method. This system cut through existing economic and cultural connections. The villages set up their own bottom-up microregions, which have tighter connections than the official regions. In my article, I estimate the economic potential of two regions, the regions Erdôspuszta (Hungary) and Hohenlohe (Germany), after analyzing the relevant literature on determining economic potential. Projects realized by enterprises and civil organizations have strategic significance in the economies of settlements, and it is true that their developers are not members of the formal management of the settlement. The local governments, however, should conduct realization and topdown of projects, and they have to have an image of the future and strategic plans. The present Hungarian practice, which appears in supply oriented applications, is not expedient over the long-run.The projects of settlements are run parallel to each other; they therefore fail to reach any synergic effect. The aim is harmonizing and building projects onto each other.