Land regulation in the European Union and Hungary 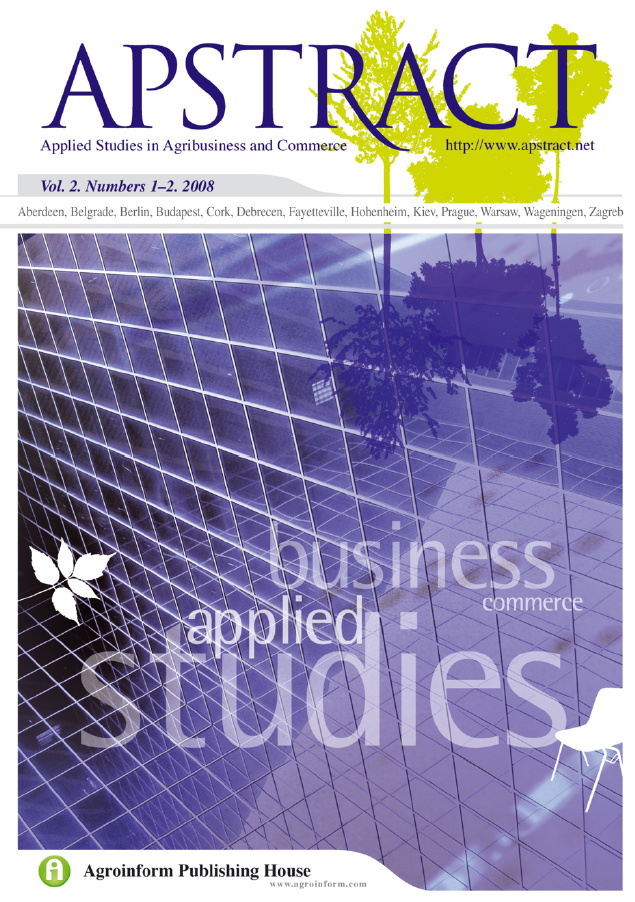 Land, as it constitutes one of the bases of agricultural production, has a special position in the economic-judiciary surroundings of states. In Hungarian history, land ownership has undergone many radical transitions. The decade starting from the political and land regulation reform is a short time in land tenure. In spite of it, there have been several important changes in land ownership structure. In the 1970s and 80s, large agricultural firms, especially co-operatives and state farms, were common in Hungary. State hegemony was typical of land ownership and use, with rather small, privately owned parcels. Since privatization began after 1989, this tendency has changed, with land owned by farmers. In the following article, I am going to review the laws regulating land ownership and land use in Hungary and in the European Union.