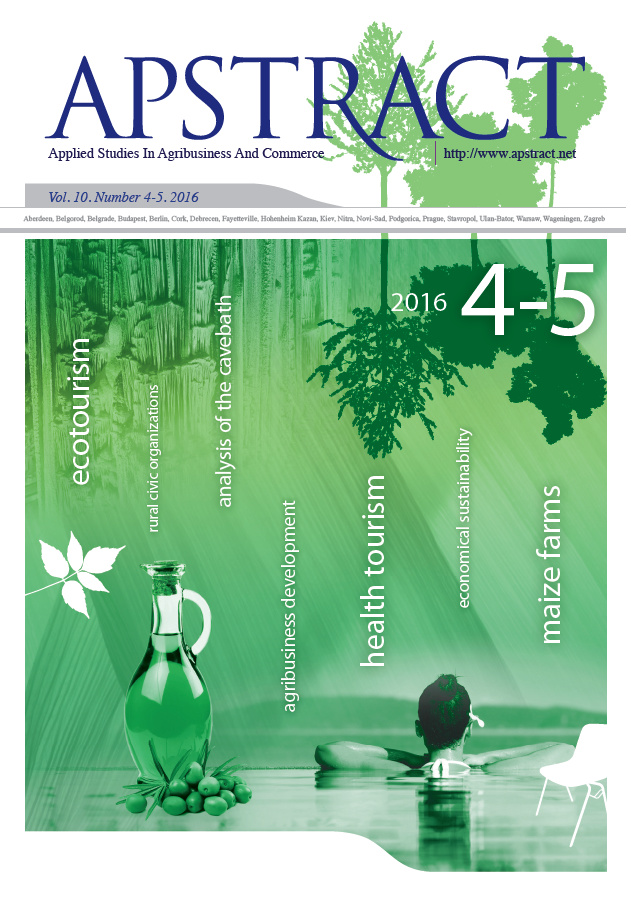 The Hungarian tobacco sector went through significant changes in the last decades. The reason of the changes were our accession to the EU, then the changes in subsidiary system, the effect of the world and within the EU’s strict tobacco policy. The number of tobacco farms declined and the future became uncertain for the farmers. Size of the farms increased and there were a concentration in the sector, so the smaller scale farmers’ activity ceased. It causes several problems in rural areas, because one of the main strengths of the sector was its significant role in rural development, as the tobacco in small scales was able to produce an acceptable income in such areas where due to the poor soil quality economically successfully growing for other plants are not suitable. The main goal of this paper is to present the Hungarian tobacco sector and its main strengths, weaknesses, possibilities and threats compared to the European Union’s situation.