Is there a kink in the happiness literature? 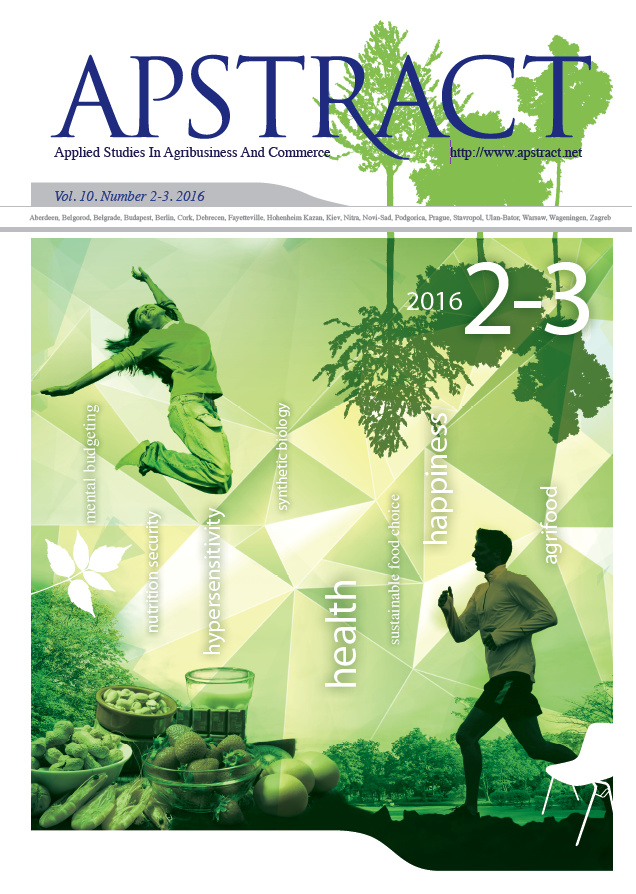 One of the early key empirical findings of the happiness literature is that at higher levels of per capita real income there appears to be diminishing returns to income at least with regards to marginal changes in ‘happiness’ measured by various survey instruments. Although these results have been recently challenged, these earlier findings and the results of many contemporary studies suggest that an inelastic relationship exists between real per capita income and happiness after a relatively low threshold of per capita income is reached. Appling some of the results of prospect theory I argue that even if it were true that the marginal effect of income on happiness is zero, a reduction in income would probably reduce the level of happiness, yielding a kink in the ‘happiness curve’. Also, applying a target income approach to the happiness literature, one can argue that pursuing higher target income, in itself, is a means of increasing life satisfaction. These two theoretical instruments yield results consistent with some of the most recent empirical finding based on Gallup Poll Survey data. In addition, applying insights from the capabilities approach, I argue, that increasing income is a means of purchasing the capabilities to increase individual levels of happiness through the production of public goods, such as health care and education. A given marginal increase in income need not generate any increase in happiness if this income increase is highly unequally distributed in a population or is not used to purchase goods and services that contribute to increases in the level of happiness.