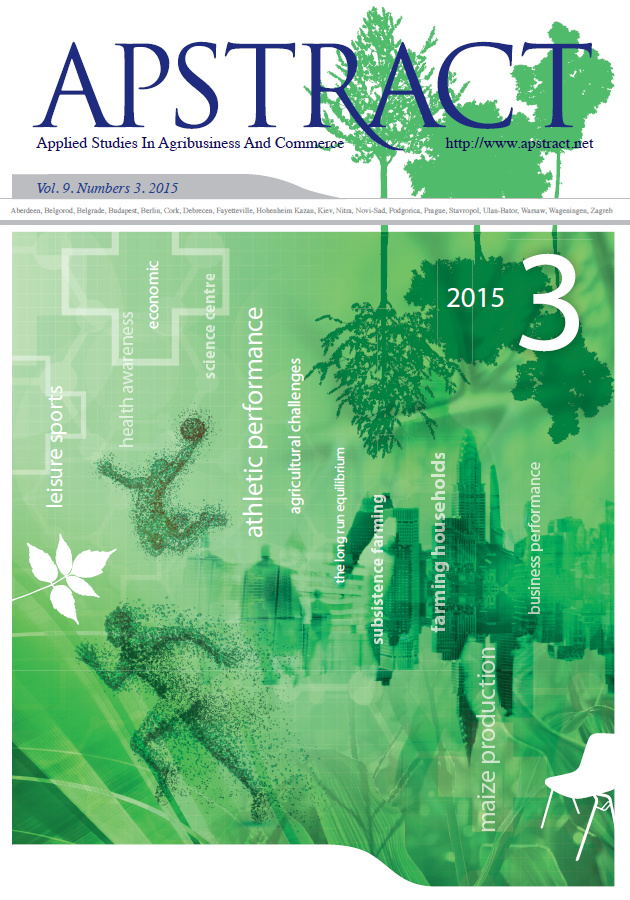 Athletes in higher education are not only expected to produce high level performance but to find the balance between the preparation for post-athletic life and the requirements of the university. The objective of this study is to explore the connections between academic performance and level of sport. Also, to elaborate on the role of relevant policy regulations and institutional support that help elite athletes meet academic requirements. Data collection was conducted by means of online questionnaires involving athletes receiving sport scholarships at the University of Debrecen (N=159). The data from questionnaires were processed by using SPSS 18. Version software. For data analyse four groups were extracted based on level of sport performance and involvement: international elite, division I, division II, division III. The results indicate that the academic performance on the two international elite of sport did not differ from the average, and that these athletes did not experience any difficulties earning course credits at the university while being engaged in doing sport. In most cases, elite athletes did not apply for the various kind of support instruments, thus, they are able to balance athletic preparation and academic requirements without supportive modifications of university policies. The results also shed light on the fact that the academic performance does not only depend on the level of sport and the chosen major at the university, but it is also influenced by the time devoted to study and training, and the sport type (individual or team sport). There are differences observed between athletes participating in individual or team sport concerning the general average of grades, the effectiveness of earning credits, the number of weekly training, as well as the time devoted to training in preparatory and competitive periods. According to the results, the various amount of time devoted to study or sport does not necessarily result in academic performance decline. In addition, results support that athletes do keep academic studies rather important and they are aware that university years are considered to be a significant period in preparation for post-athletic life.