The connenction between global innovation index and economic well-being indexes 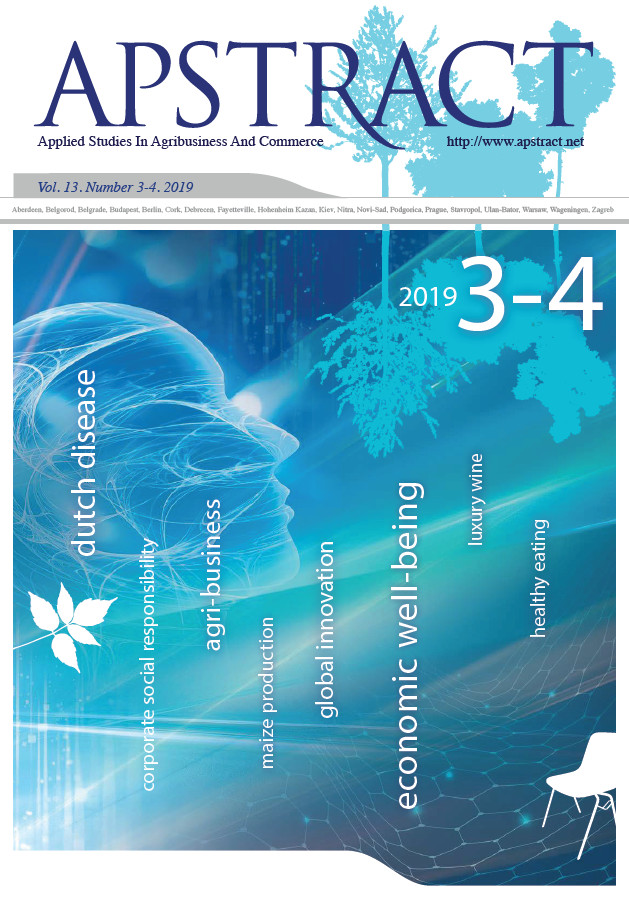 We study the connection of innovation in 126 countries by different well-being indicators and whether there are differences among geographical regions with respect to innovation index score. We approach and define innovation based on Global Innovation Index (GII). The following well-being indicators were emphasized in the research: GDP per capita measured at purchasing power parity, unemployment rate, life expectancy, crude mortality rate, human development index (HDI). Innovation index score was downloaded from the joint publication of 2018 of Cornell University, INSEAD and WIPO, HDI from the website of the UN while we obtained other well-being indicators from the database of the World Bank. Non-parametric hypothesis testing, post-hoc tests and linear regression were used in the study.
We concluded that there are differences among regions/continents based on GII. It is scarcely surprising that North America is the best performer followed by Europe (with significant differences among countries). Central and South Asia scored the next places with high standard deviation. The following regions with significant backwardness include North Africa, West Asia, Latin America, the Caribbean Area, Central and South Asia, and sub-Saharan Africa. Regions lagging behind have lower standard deviation, that is, they are more homogeneous therefore there are no significant differences among countries in the particular region.
In the regression modelling of the Global Innovation Index, it was concluded that GDP per capita, life expectancy and human development index are significant explanatory indicators. In the multivariable regression analysis, HDI remained the only explanatory variable in the final model. It is due to the fact that there was significant multicollinearity among the explanatory variables and the HDI aggregates several non-economic indicators like GII.