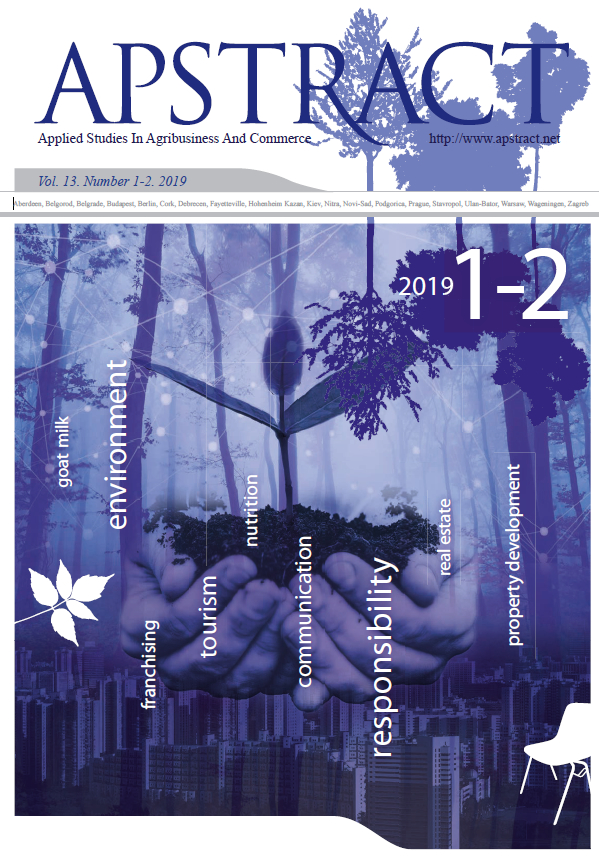 In this study, we examined some ICT indicators of the EU Member States between 2010 and 2016 based on data of the World Bank and Eurostat. We wanted to know, how can the EU Member States be grouped according to these indicators, and which group can Hungary belong to. With the help of international literature reviews, three indicators were chosen. According to these we created three groups (underdeveloped, developing, developed) with the K-Mean cluster method that is classified by their level of development. Interesting changes took place during the period under review. By the end of the analyzed period, six countries lost their “developed” rating among others some founding members. There were also interesting changes in the clusters. The value of some indicators increased more than 40% in some cases, surprisingly, only in one case measured reduction. The proportion of ICT specialists decreased in developing countries (by 1%). The highest growth rate was observed in the developed countries in e-commerce. Because of the high proportion of ICT professionals and the share of e-commerce in the developed cluster we assumed that service would be the dominant sector. The two-sample t-test did not confirm our hypothesis. We supposed the focus in developing countries will be on the industry, due we think the developed countries started to outsource their SSCs (shared service centers) to less developed countries. With the help of a statistical indicator, we confirmed our assumption, but the result not so convincing since the significant level is only 11%. Although we thought that the underdeveloped group of countries was based on agriculture, statistical studies did not support our hypothesis.