The character of the Bódva by the composition of the fishassociations 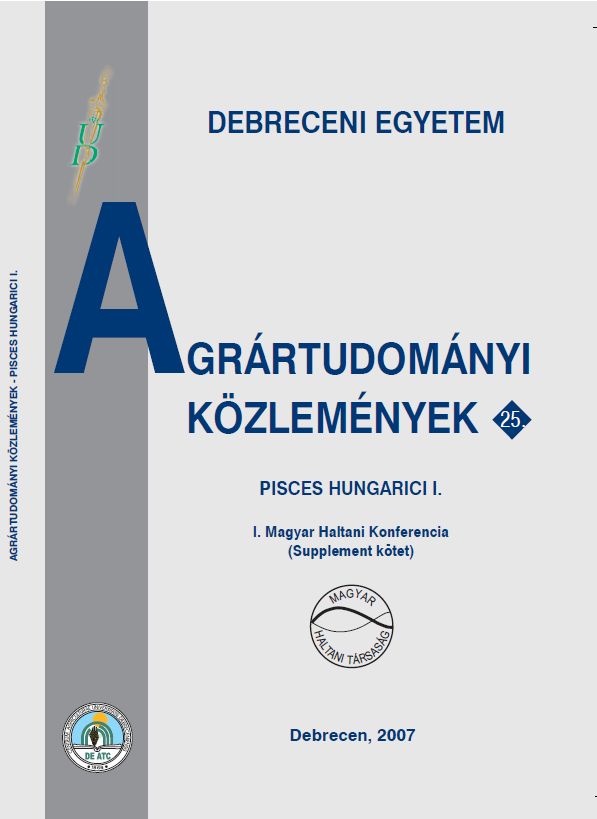 The Bódva is one of our rivers that flow outside the Hungarian borders and arrive to the country across the frontier.The Bódva is approximately 110 kilometres long, its upper course is mountaneous- like in its springfield in Slovakia and it reaches the Sajó by flowing among the lower hilly region. The river wall is ravine-like in more places, the river itself is devious, and the water basin is rather variable as in the underlay muddy segments and heavily shingly beds can also be found.
By its fish fauna and physico-chemical characteristics, the Bódva is such aliving water that-after Borne and others (Nowicki, Thienemann) river zone system- can be regarded as an almost uniform typical Barbel zone.
According to our research program (2001-2005) and literature resources we estimated the fish fauna of the Bódva on both the Slovakian and Hungarian course. From some four decades to the wide ecofaunistic examinations of the near past we surveyed the quondam and present fish species of the Bódva River. According to our survey some 40 species compose the recent fish fauna of this river.
In the fish fauna of the Bódva those fish species that presently own a tight ecospectrum, sensitive to the changes of the environment thus so called indicator species, can also be found just like the less sensitive, invasive, aggressively reproducing species. By examining the changes in the fishfauna, the complex of those biogen and abiogen processes that affect the river can be indicated well. It can be stated that the fishfauna of the Bódva is rather rich with a countrywide measure also, and maintain a lot of rare, regressive protected and worth while protection species.
In the last period of the construction, the racial and quantitive composition of the fishfauna of the upper course of the Bódva has changed significantly. Certain species (in the Hungarian course) has vanished almost totally or at least their number declined not ably. Among the vanishing species there are not only a few substantial, protected species of the fauna (e.g. Barbus pelononnesius petényi, Leucaspius delineatus, Zingel sterber, Barbatula barbatula), but the number of the once mass species also decreased appreciably (e.g. Rhodeus sericeus, Alburnoides bipunctatus, Cobitis elongatoides). With the above mentioned changes the number of other animals also decreased in the course that we examined (e.g. mussels, crabs). We examine the cause of these changes in the pollution of the river and according to that in the decrease of the food source and the negative changes of the physico-chemical parameters of the water.