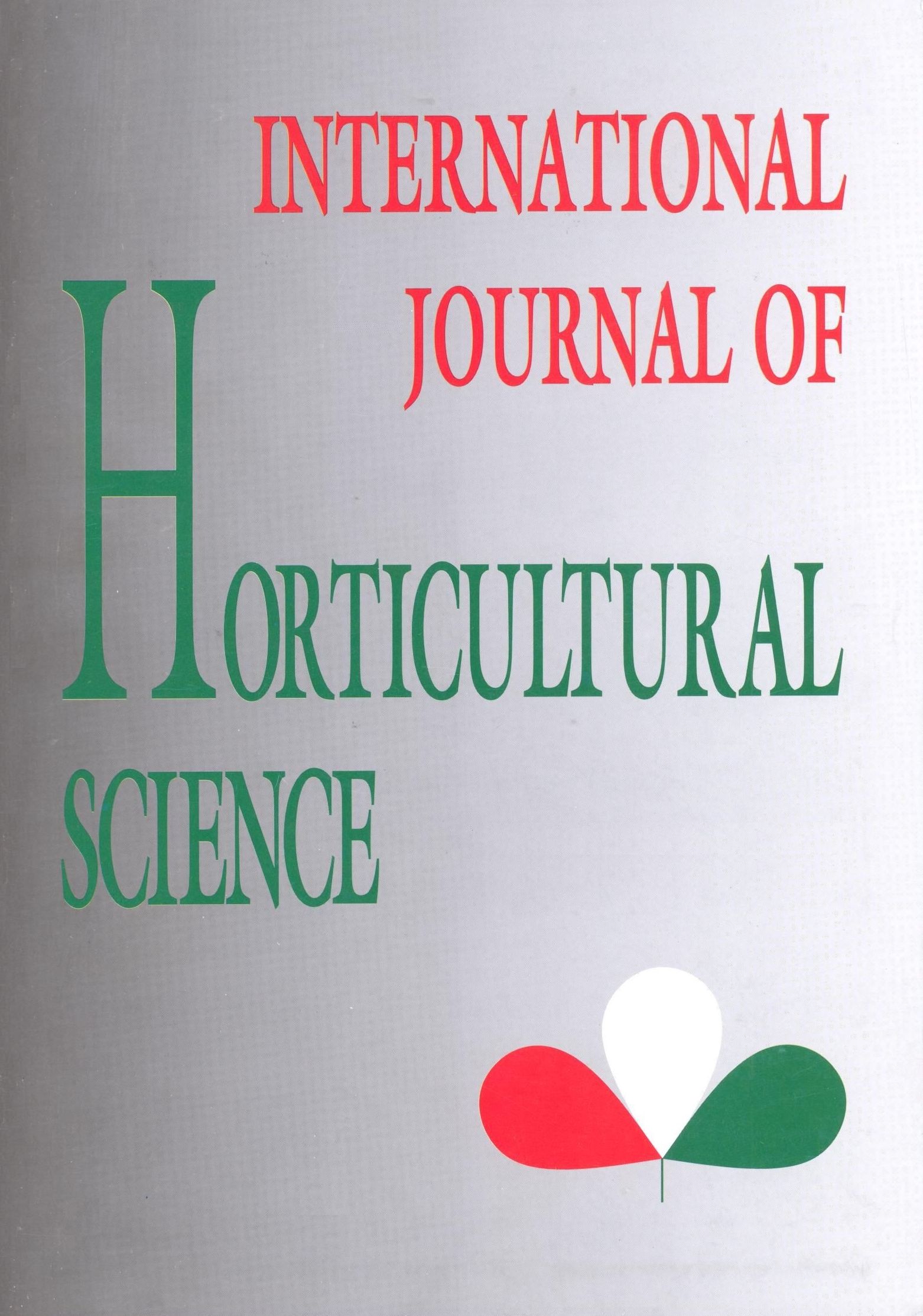 Lavandula species are worldwide grown essential oil producing medicinal plants with considerable economic value. Beside volatile oil, lavender also contains different phenolic compounds which have been less widely studied till now. Cultivation of lavender has become widespread in Hungary in the recent years, however, growers have limited knowledge on the productivity of cultivars available. In our research we were aimed to studying the antioxidant capacity and total polyphenol content of samples collected in two growing areas (Dörgicse and Szomód) from flowers of two L. angustifolia (‘Hidcote’, ‘Munstead’) and two L. × intermedia (‘Grosso’, Grappenhall’) varieties, during the full blooming period of 2017. Antioxidant capacity of the samples was determined by FRAP assay (Benzie and Strain, 1996), while total polyphenol content (TPC) was measured by a modified method of Singleton and Rossi (1965). According to our results, varieties of L. × intermedia showed higher values of antioxidant capacity and of total polyphenol content, than those of L. angustifolia cultivars. Among them, both the antioxidant capacity (179.6 mg AAE/g DW) and total polyphenol content values (152.4 mg GAE/g DW) of ’Grosso’ from Dörgicse were the highest. Concerning FRAP values of all the cultivars investigated, larger variability were found in Dörgicse, than in Szomód. Regarding the effect of growing area, each cultivar represented similar FRAP values in Dörgicse and in Szomód, except for ’Grosso’. However, in the case of TPC values, higher variability was observed between the growing areas, especially in the case of ’Grosso’. In the future our studies on lavender polyphenols will be completed with qualitative evaluation of the values obtained by HPLC analysis.