Will there be a horticultural triangle (cluster)? Thoughts about the reconstruction of the Hungarian horticulture between two European regions 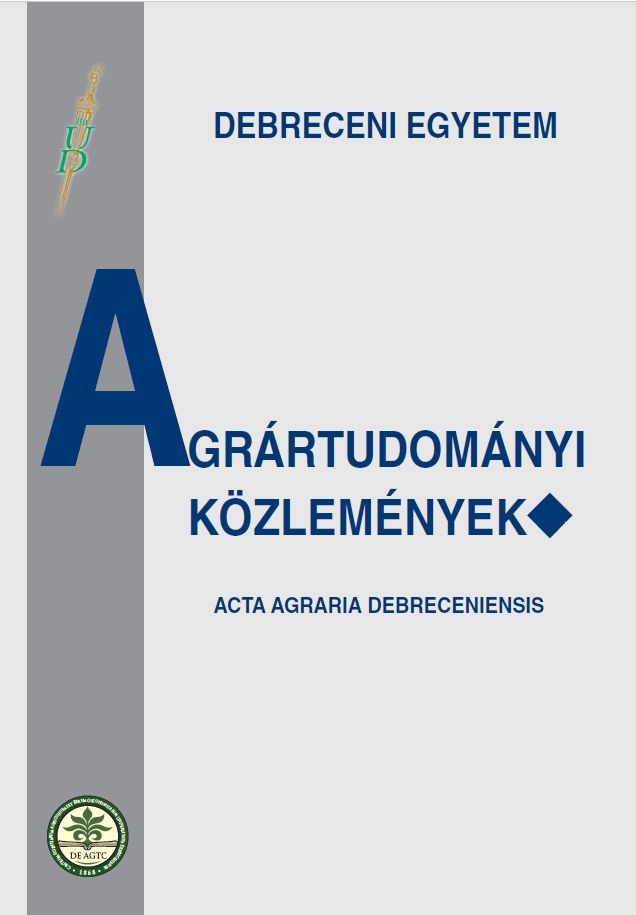 The authors of this study seek the answer to the question how to develop, in the first decade or decades of the 21st century, the university-level
horticultural scientific training, the horticultural innovation and the scientific co-operation between companies and universities in Debrecen and
in the North Great Plain Region and – in a wider sense – in Hungary to a standard being competitive even in European terms. With the synthesis
of the prospects of past, present and future, they drew the following conclusions. The reconstruction of agriculture, horticulture and food industry
is a part of reforming Hungary's countryside. Horticulture, producing high added value, will be able to decisively contribute to the plan whereas
the value presently produced in an agriculturally cultivated area of 1,000 euros/hectare can reach 2,000 to 3,000 euros in the next two decades.
A necessary and indispensable precondition to achieving this is the strengthening of the innovation output of the Hungarian horticultural sector.
Despite the numerous technical criticisms formulated in connection with the serious problems of Hungarian agricultural and horticultural
scientific innovation, no progress has been made in this field for the past one and a half decade. The scientific research of this topic hardly
continued or did not continue at all, the up-to-date surveys and in-depth analyses were missing. The objective, basic principles and tasks of the
Act CXXXIV of 2004 (TTI) enacted concerning research-development and technological innovation are clear and progressive. The co-operation
between the National Research Technology Office and the Hungarian Academy of Sciences, the setting up of the Innovation Fund are heartening
opportunities. These – along with the new Higher Education Bill to be passed – may as well be suitable for restarting the Hungarian agricultural
and horticultural scientific innovation. In our opinion, this requires a new, well-considered national agricultural programme, which can be
conceived in the framework of the "Ferenc Entz National Horticultural Plan" proposed by us for horticulture. In the most eastern Hungarian
university knowledge centre, at the University of Debrecen, the continuing of the horticultural scientific innovation strategy started in the last
decade may be the focal point and generator of the development of the so-called "Hungarian Horticultural Triangle”, or "Hungarian
Horticultural Cluster". This region comprises the Northern and Southern Great Plain Regions and the area between the Danube and Tisza
Rivers. Here, about 70 to 75% of the total Hungarian horticultural commodity stock is produced. The objective of the HORT-INNOTECH
DEBRECEN programme planned in 2004 by the University of Debrecen, Centre of Agricultural Science is to establish the horticultural scientific
research-development and technological innovation structure and knowledge base of the Hungarian Horticultural Triangle / Hungarian
Horticultural Cluster. In harmony with this, the objectives are to bring about competitive, new horticultural products, to improve the conditions
of utilising them, to enhance the competitiveness of enterprises based on technological innovation, to make use of the research-development and
innovation opportunities available in the regions in an efficient manner, to as full extent as possible, to encourage the creation of places of
employment producing high added value in the field of horticulture, to improve the technical skills of those employed in horticultural researchdevelopment and to promote their enhanced recognition by the society.