Morphological alteration of the Dráva as the result of human impact 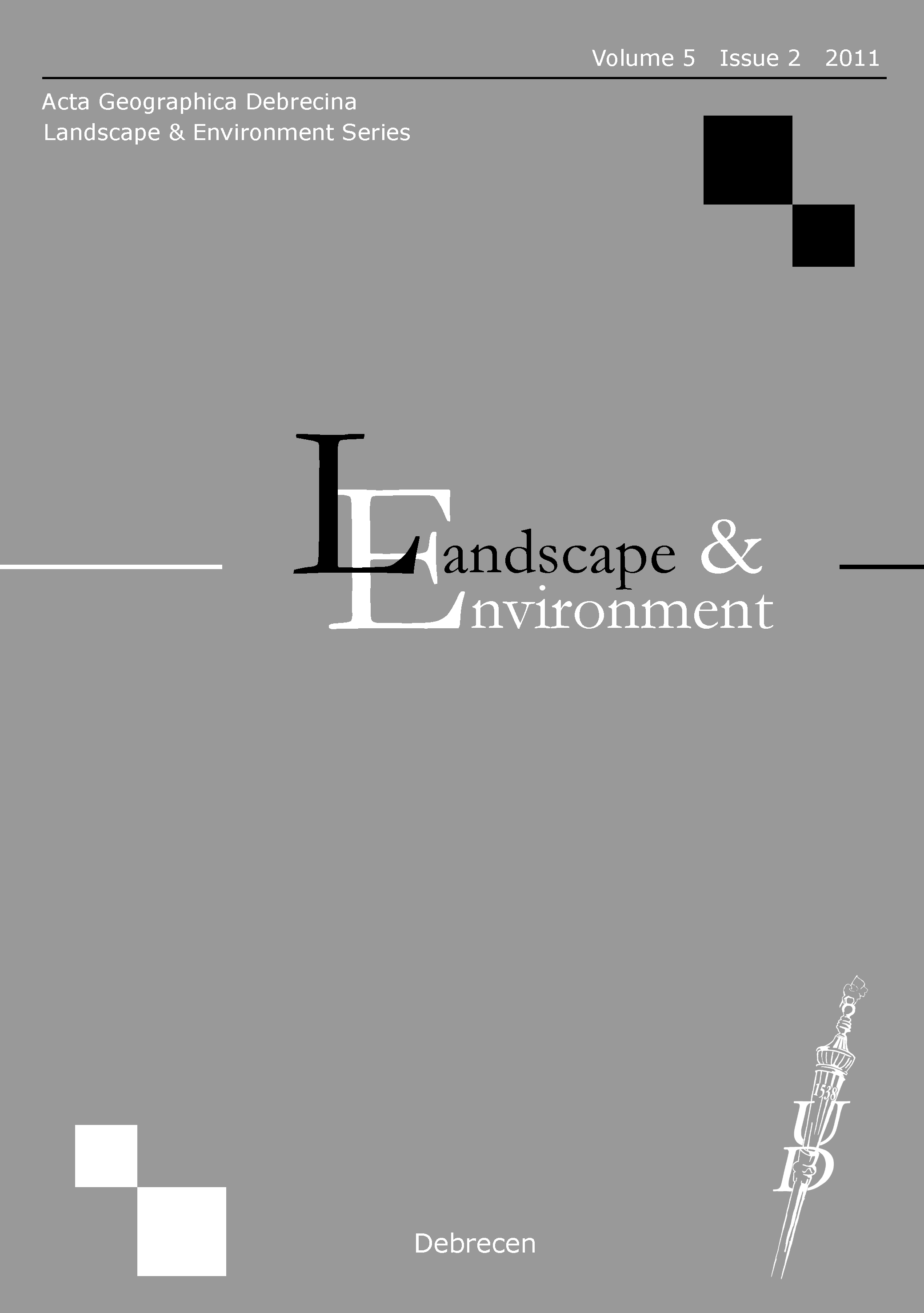 The Croatian-Hungarian border section of the Dráva River has been undisturbed for almost a century, and it is characterised by unique fluvial morphology (braided pattern and islands) supporting rich habitats and wildlife. However, during the last decades human impact became more and more intensive. Between 1975 and 1989 three water reservoirs were built on the Croatian section of the river, just 16 km from the beginning of the border-section, altering the hydrology and the sediment characteristics of the river. On a local scale cut-offs, revetments and groynes were built. The aim of the study was to evaluate the effect of these human interventions. As the result of the alteration of the hydrology the channel pattern of the Dráva has been changing from braided to meandering, though on the upstream meandering part the territory and number of islands increased due to the drop of water stages. A cut-off and a groyne influenced only the morphology of a short section. As the result of the cut-off braided pattern became more pronounced, and the groyne caused intensive channel aggradation and gave way to lateral island development.