Land use changes and their effect on floodplain aggradation along the Middle-Tisza River, Hungary 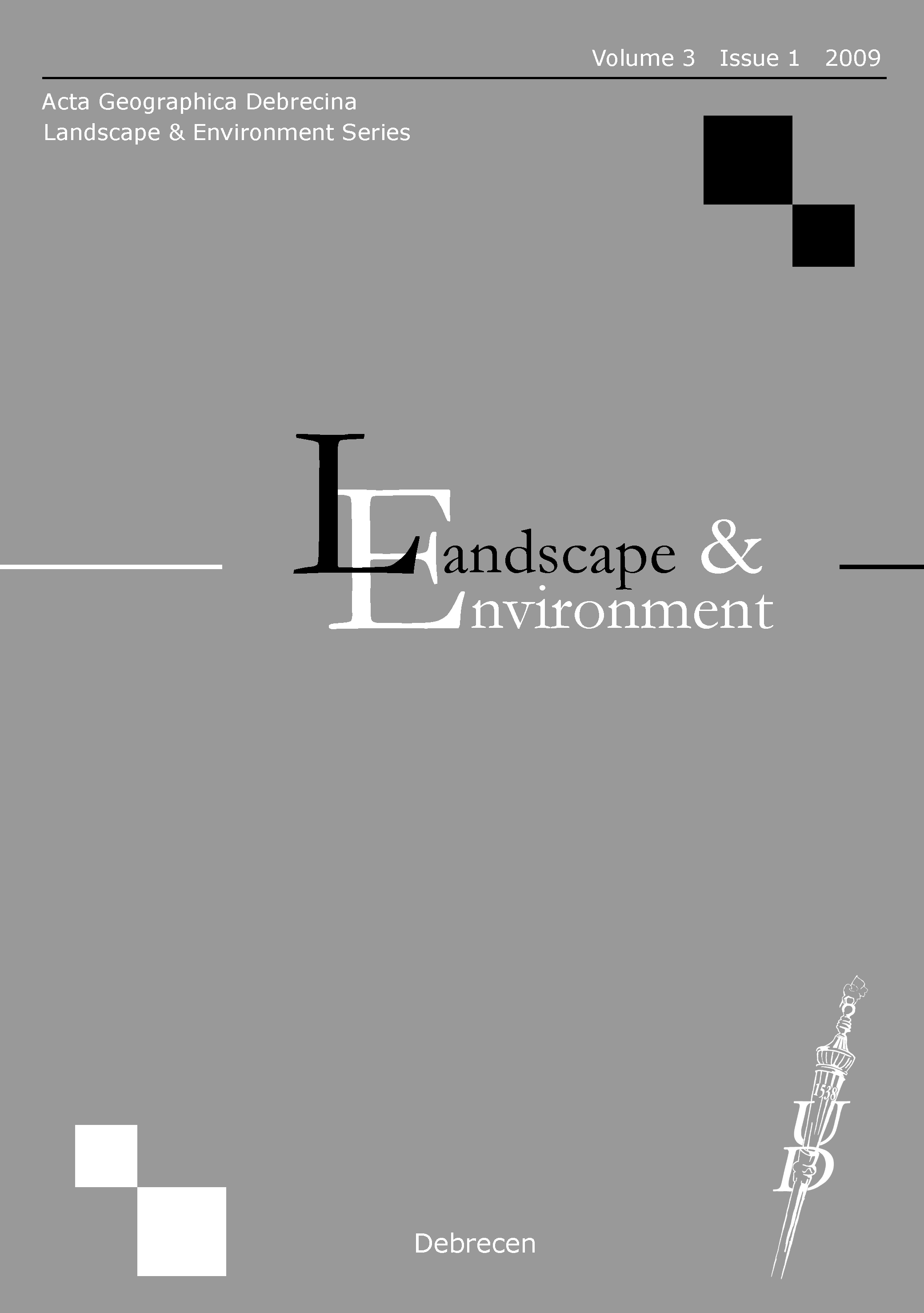 Land-use changes and their effect on overbank sediment accumulation were investigated on the
floodplain of Middle-Tisza River. Military survey maps (1783, 1860, 1883 and 1890) and aerial
photos (1950, 1965, 1980 and 2000) were used to evaluate land-use changes and to calculate the
vegetational roughness of the area. To determinate the rate of overbank sedimentation sediment
samples were collected from a pit, the grain-size, content of organic matter, heavy metal content (Pb,
Cu, Zn, Ni and Cd) and pH were measured. Until 1950 meadows and pastures were typical on the
floodplain, gallery-forest was along the river, the oxbow-lake and the artificial levee. Notable landuse changes were detected in the second half of the 20th century, as the aerial photo taken in 1965
shows extensive forestry in the area. These land-use changes affected the average vegetational
roughness, as it has been doubled since the disappearance of grasslands. Land-use changes highly
affect the aggradation, as the increased roughness decreases the flood velocity on the floodplain,
causing accelerated aggradation. Using Pb marker horizons and grain-size changes the studied
sediment profile was compared to dated profiles (Braun et al. 2003), thus, the sediment accumulation
rate could be determined for the periods of 1858-1965 and 1965-2005. According to our
measurements the accumulation rate was doubled since 1965, very likely in connection with the
doubled vegetational roughness.