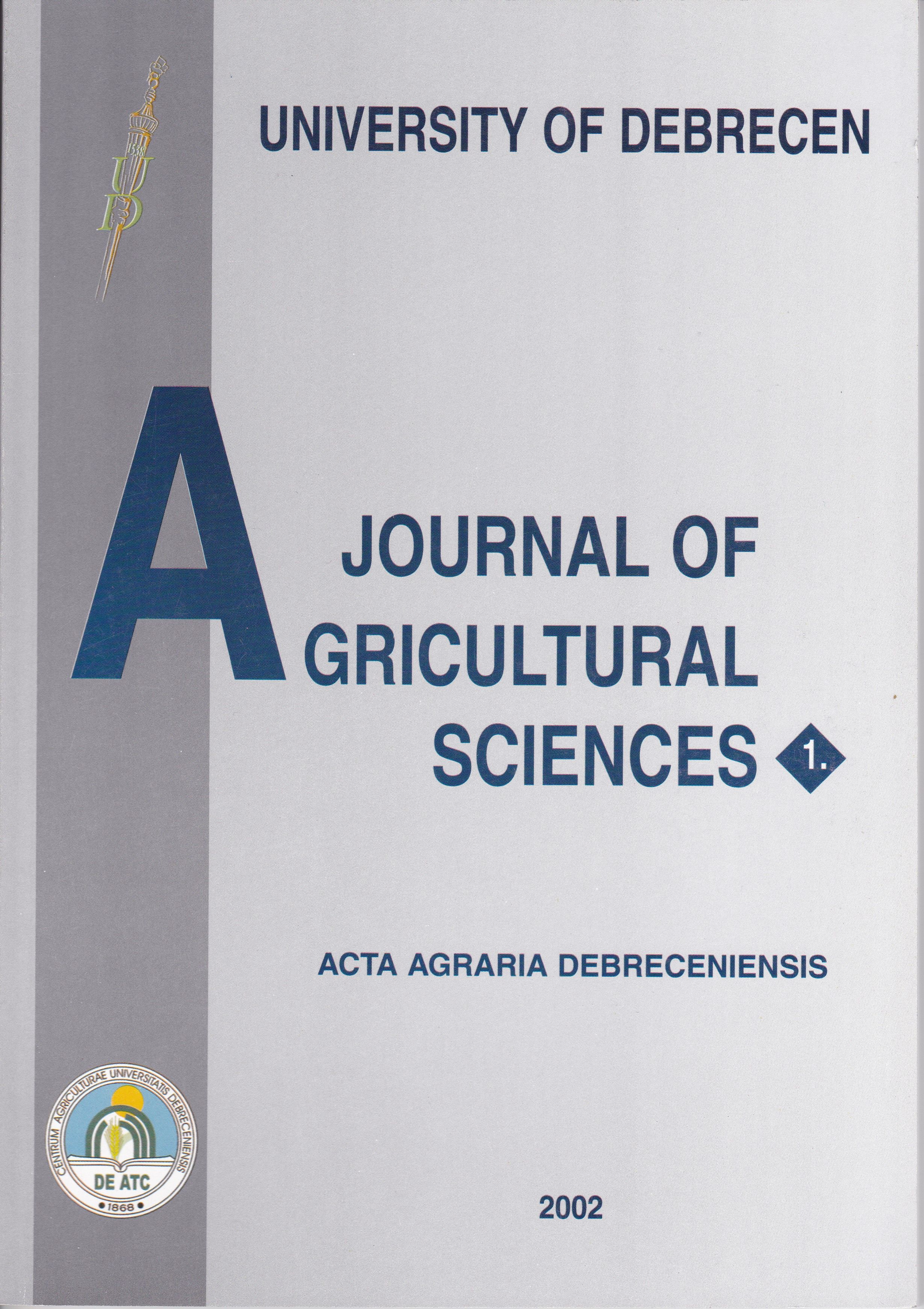 In a 2-year study, Dutch and Hungarian environmentally-friendly apple orchards were compared as regards the amount of apple scab primary inoculum. The PAD (potential ascospore dose) method was used to quantify the potential amount of primary inoculum (ascospores) per m2 orchard floor. Applying this method, the number of lesions per m2 of leaf in the autumn (LD), the proportion of the orchard floor covered by leaf litter at bud break (LLD) and potential ascospore dose (PAD) were determined. In autumn, LD values ranged between 2.2 and 13.5 in the integrated orchards, while in the organic orchards the values were between 42.5 and 106.2, with especially high values in the Dutch organic orchard. LLD values ranged between 24 and 43% at bud break in both countries. PAD values were 10-60 times higher than those of the integrated orchards. The PAD values were between 673 and 4275 ascospore/m2 orchard floor in the integrated orchards, while in the organic orchards these values were 37102 and 52390 ascospore/m2 orchard floor, respectively. On the basis of the recorded primary inoculum quantity, the Dutch integrated apple orchard is considered to be excellently protected, while the Hungarian orchard has a medium level of protection. However, both countries’ organic orchards can be regarded overall as being very poorly protected. Accordingly, in the integrated orchards the predicted epidemic risk is low or medium, while in the organic orchards it is very high on the basis of PAD values.