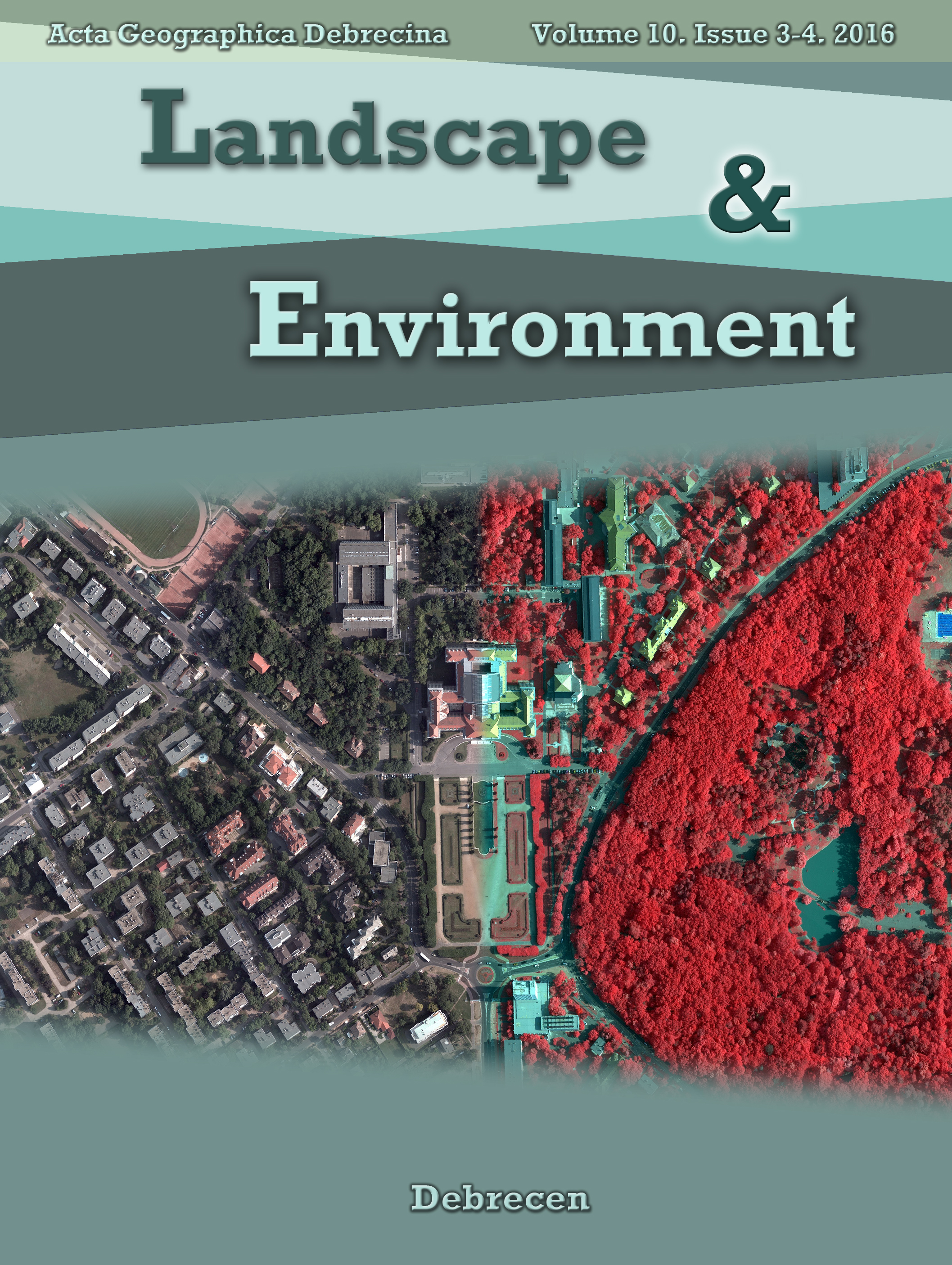 In the section above Tiszaújlak, despite the presence of embankments, the River Tisza shows active meandering tendency and it splits into branches resulting in side channels, dead channels and backwaters that follow the main channel. In our work we examined the right- and the left-side riverbank sections of the River Tisza, between Tiszaújlak (Вилок) and Tiszasásvár (Тросник), as well as between Tiszaújlak and Tiszapéterfalva (Пийтерфолво), to reveal the extent of bar depositions between 2006 and 2015, and to what extent the intensity and direction of the riverbank formation processes were influenced by the material of the bank and the plant coverage, its rate and characteristics. We tried to reveal which sections were eroded by the river and what security risks they have for the safety of the settlements along the Tisza River. On the right side of the Tisza River riverbank 51, and on the left side 62 main measuring points were recorded by GPS positioning satellite in 2009, 2010 and 2015. Our results were compared to the satellite images of Google Earth taken in 2006, too. According to our experience, in several bends of the examined sections of the river, active bar deposition can be observed; in some cases more than 100 m of bar depositions were detected.