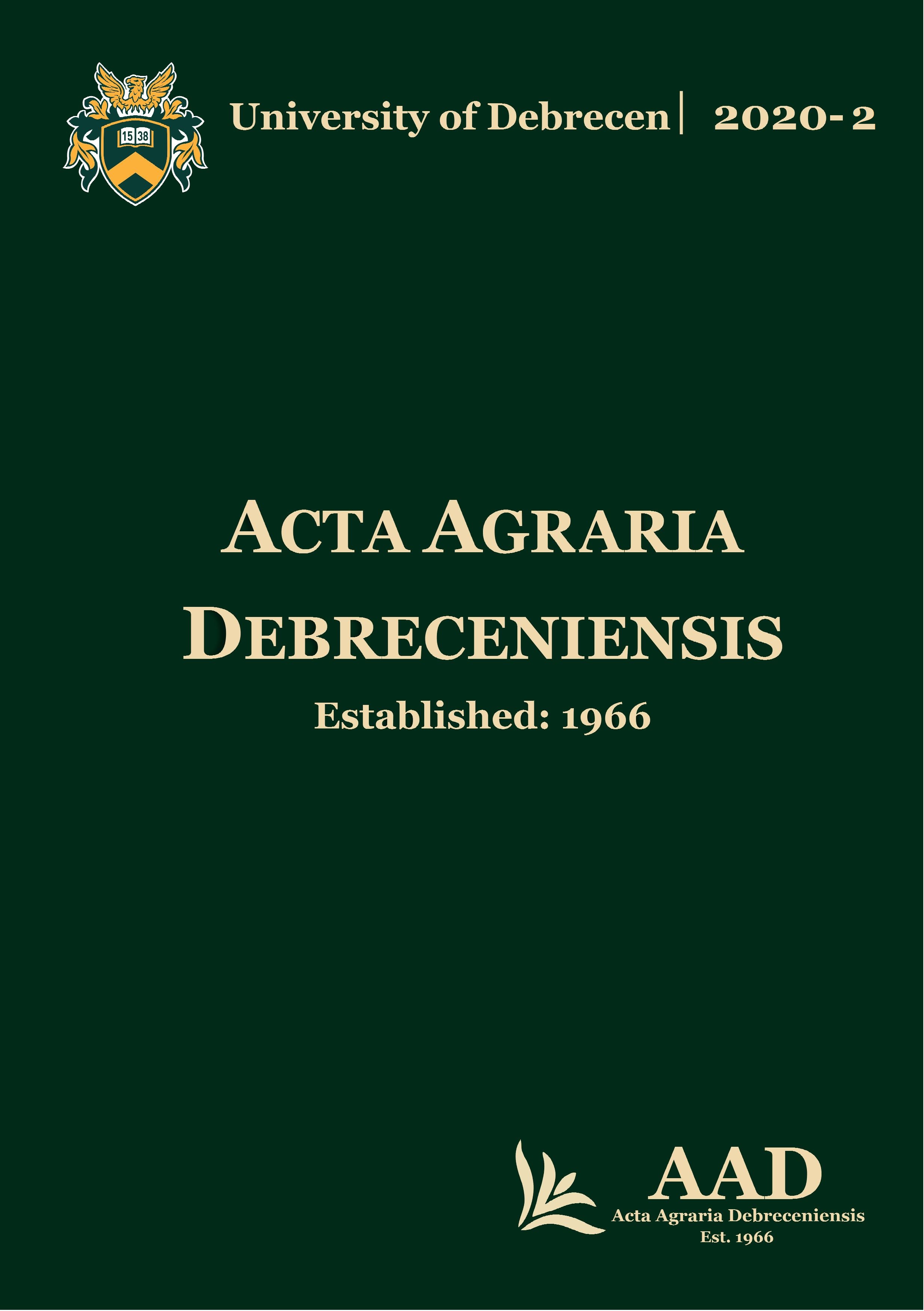 The objective of this study was to evaluate the impact of long term NPK fertilization (considering that S containing superphosphate was supplied for 26 years of experiment, but since 9 years S has not used any longer) on sulphur- and nitrogen content and N/S ratio of winter wheat. The second objective of this work was to determine the changes of the amount of the different nitrogen and sulphur fraction in chernozem soil in a long term fertilization experiment. The third aim of the work was to determine if a relationship could be established between the studied parameters. Based on our results, it can be stated that the sulphur containing superphosphate supplied in the period of 1984-2010 has no longer significant effect on total sulphur content of plant in 2018. The NPK fertilization treatments had positive effect on total nitrogen content of winter wheat. In general, increasing NPK doses resulted in significantly higher nitrogen. The effect of irrigation applied in previous years has no statistically significant effect on the sulphur and nitrogen content of wheat. The wheat grain produced in our experiment, especially in fertilized treatments showed S deficiency. Analysing the changes of CaCl2 soluble nitrate-N and total N of the soil, it can be stated that the effect of increasing fertilizer doses clearly appears in these parameters, because the treatment with increasing fertilizer doses resulted higher CaCl2 soluble N forms compared to the control treatment in soil. These values increased until flowering stage of wheat and after that a slightly decrease was observed as a result of higher N uptake of plant. In overall, it can be stated, that the effect of superphosphate on measured sulphur fraction is prevailed. With increasing fertilizer doses higher sulphate content was detected in soil, but the sulphate content measured in different soil extractant is not enough for the wheat in this experiment area. Studying the correlation between the measured parameters of plant and soil, it can be concluded, that the relationships between nitrogen in the plant and in the soil is stable, and did not change during the growing season. The correlation between plant S and soil S varied in the measured periods and the r value was low in most cases. At the stage of flowering the highest r value was found between KCl-SO4 and plant S. In the stage of ripening the strongest correlation was detected between KH2PO4-SO4 and grain S content.