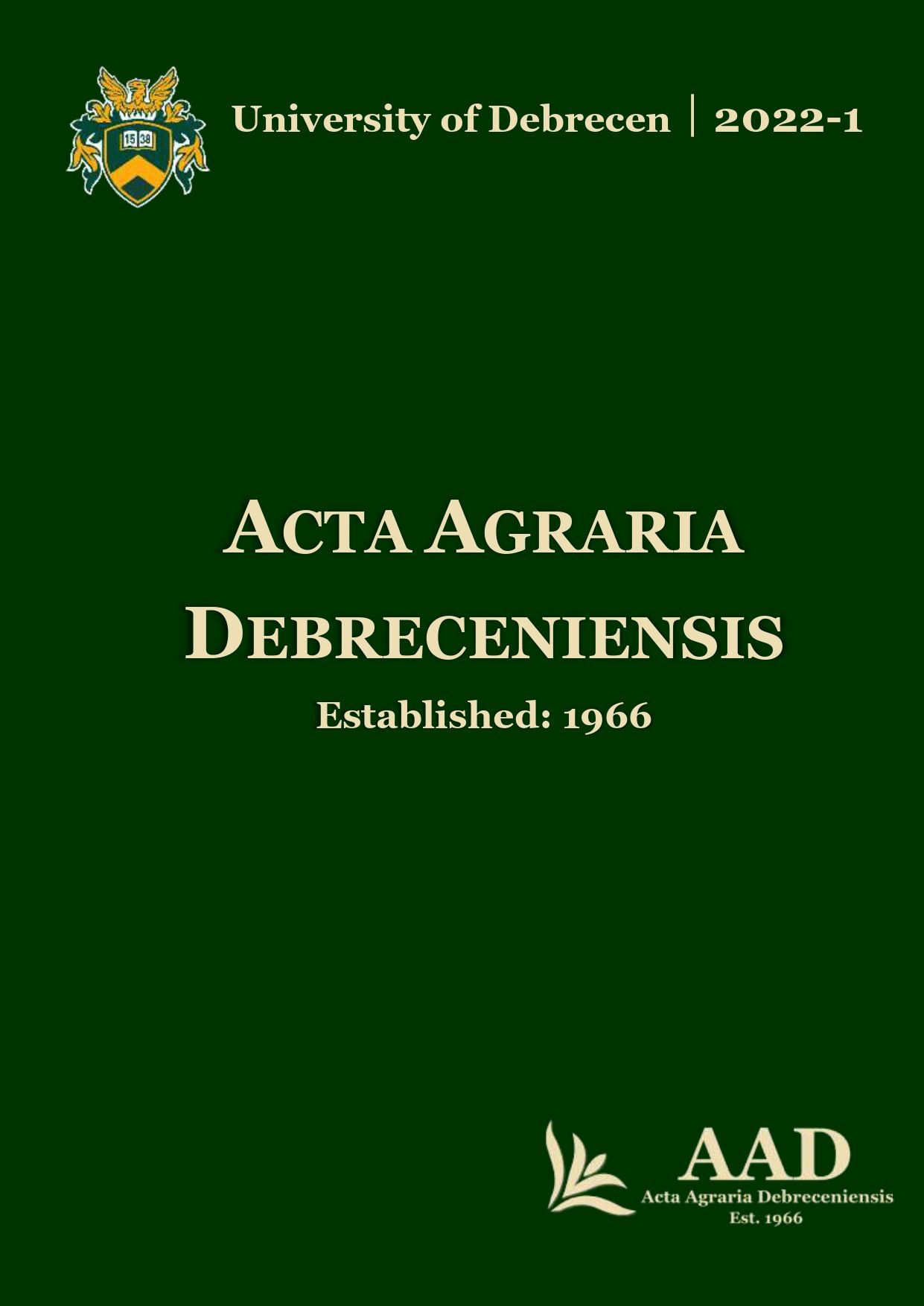 Composting is one of the most popular recycling processes for organic waste. Composting plays an important role in waste and by-product management and is becoming increasingly important in both sustainable energy management and circular economy. Composting transforms organic matter to produce a safe and stable by-product (compost) that can be applied to arable land in a similar way to fertilizer. Physical, chemical and biological methods can be used to monitor the process and to determine the maturity of the compost, as spectrometric/spectroscopic methods play an important role in the analysis of different environmental samples.

Our aim was to (1) non-destructively detect the effects of different additive ratios on the spectral properties of the composting process and the spectral data of different compost mixtures, (2) to find the wavelength ranges of the reflectance curve (inflection points) sensitive to compost maturity, (3) to determine the correlation between the inflection points and the chemical and physical parameters measured in compost by conventional methods.

The mixture of broiler and hen manure and zeolite was composted 62 days in windrow composting. In the composting experiment, the moisture content and temperature (°C) were measured every three days and compost samples were taken and in 10% destillated aquaeous suspension were measured the pH and electrical conductivity (mS cm-1). Compost samples dried to mass stability were spectrally analyzed in the wavelength range 400–1000 nm with AvaSpec 2048 spectrometer.