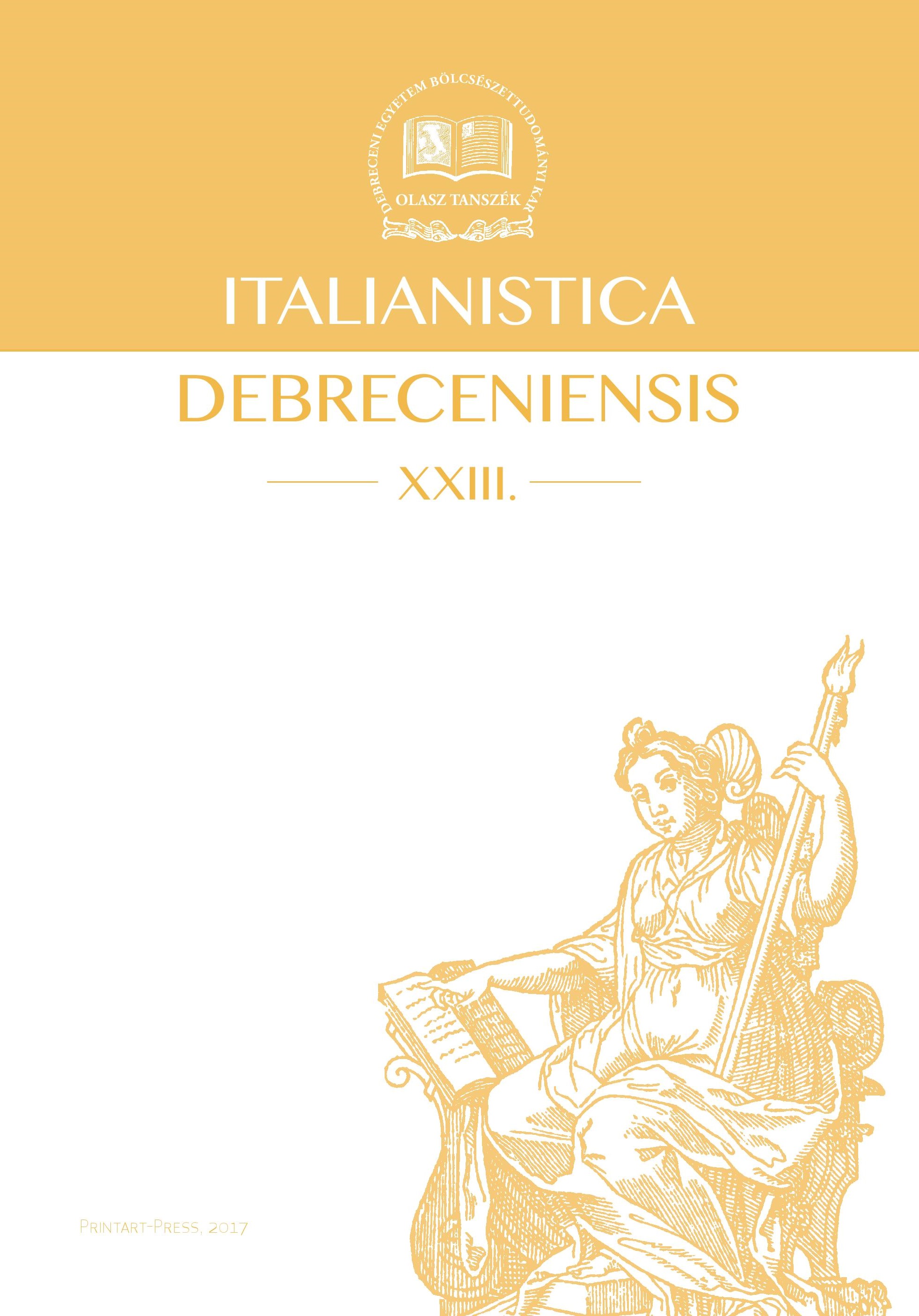 The paper deals with László Gáldi’s Introduction to Italian Stylistics (1971), placing it in the coeval context of the methodological discussions between stylistics and structuralism in the 60s and 70s, as well as in the history of the Italian stylistics in the 20th century.

It investigates the theoretical sources of Gáldi’s book, which was influenced by different reference points: the European Romance philology, the Russian literary theory (mainly Viktor Žirmunskij’s approach to stylistics) and the Rumanian aesthetics and literary criticism.

Moreover, it shows the connection between the Introduction and Gáldi’s previous works, particularly the important book on the poetical style of Mihai Eminescu (1964), maybe Gáldi’s most relevant stylistic study, and other significant works of the same period (an interesting stylistic analysis of Musset’ Stances and a historical study of Rumanian versification).

In doing so, it shows the rich methodological and theoretical sources of Gáldi’s Introduction and the peculiar position of the Hungarian scholar in the history of European stylistics.