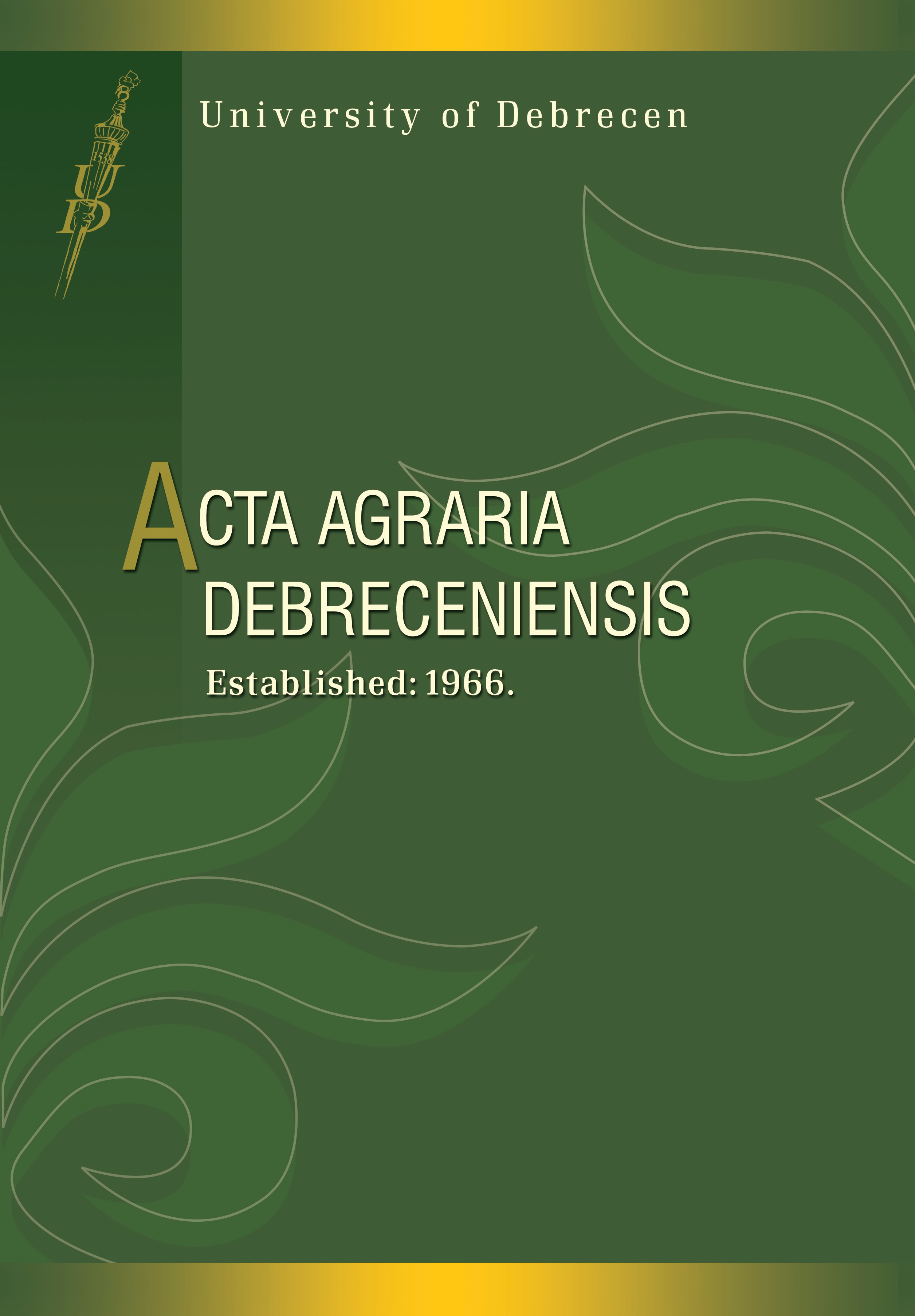 The cormorant (Phalacrocorax carbo) is a bird species that nests sporadically but in colonies, besides larger fishponds and rivers in Hungary. The number of its individuals has been increasing during the last two decades. The species eats solely fish, therefore it can cause serious depredation of the fish stocks in fishponds of intensive system and after the freezing of the ponds, in larger rivers, which are not yet frozen. The aim of our research was to reveal the damages the birds can cause on the studied areas and the extent of the losses the Hortobágy Fish Farm Co. has to realize.

Our studies were carried out between April 2012 and November 2014. During cleaning, the investigation of the craw contents of the birds and their biometric studies were conducted. The results revealed the diverse food base of the species. In the samples, we have determined 379 fish individuals; in 368 cases, the exact fish species were determined, too. Significant differences were found between the consumed fish species rations of the units (P=0.05% beside). We have also found significant difference in the fish consumptions of adult males and females.

Under the ever harder fish production conditions, the presence and thus the permanent predation of the birds affect the fishermen. In favour of maintaining ecological balance as well as to hold the income of the fish farmers, elaboration of adequate protective and preventive methods will be needed in near future.