Vol. 1 No. 1 (2019): Persistence and Dropout in Higher Education
Thematic articles 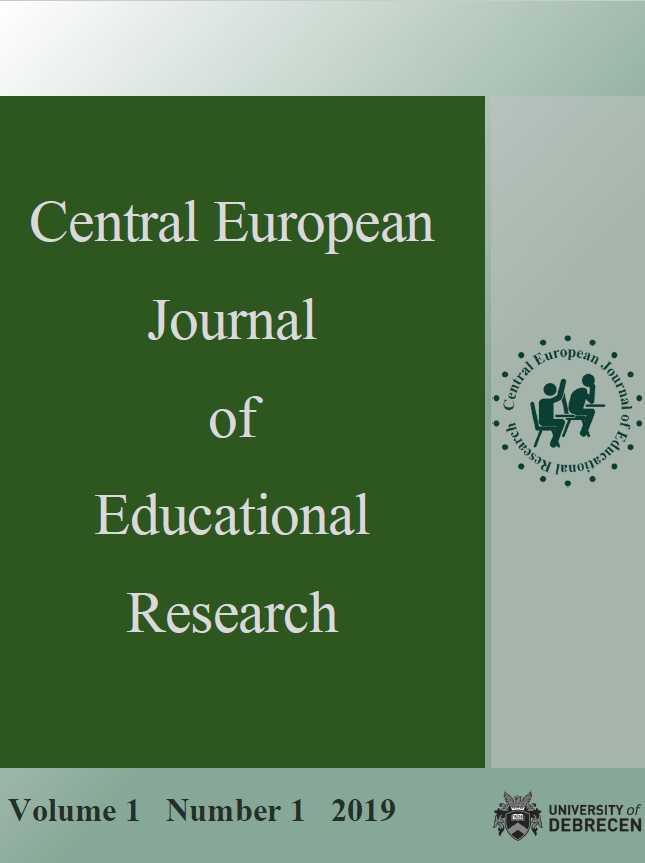 As a consequence of the expansion in higher education, the number of students has increased and the academic population has diversified but at the same time the university dropout has become a general problem since the last century (Trow, 2005; Kozma, 2010; Barro & Jong, 2013; Stanciu, 2014; Berei, 2018). In this paper, I proposed to analyze the persistence of students from 5 universities from Romania. We examine at institutional and individual level the perspective of their willingness to finish their studies. In partnership with the Center for Higher Education Research and Development - Hungary, named CHERD – H, from the University of Debrecen, was collected dates among students in 2012 (N=1323) and in 2014 - 2015 (N=323). Through a quantitative analysis, on a longitudinal perspective, I used SPSS statistical program to analyze data. The question of the research was: is there any difference between students` intentions to graduate on private and state institutions? Who is intending to finish and who is preparing to abandon his study? I concluded that students with unfavorable family background have nearly two times lower chance to enroll at state university and in private institutions students intention to enter into possesion of diploma was significant lower. With logistic regression I found also, that low financial status or low schooling of parents is not a significant obstacle on student academic path if they make every effort to participate in educational programs, submit assignments on time and are able to prepare for exams.