Morphology, sedimentology and origin of an anomalous cut-off along the Pravara river, deccan trap region, India 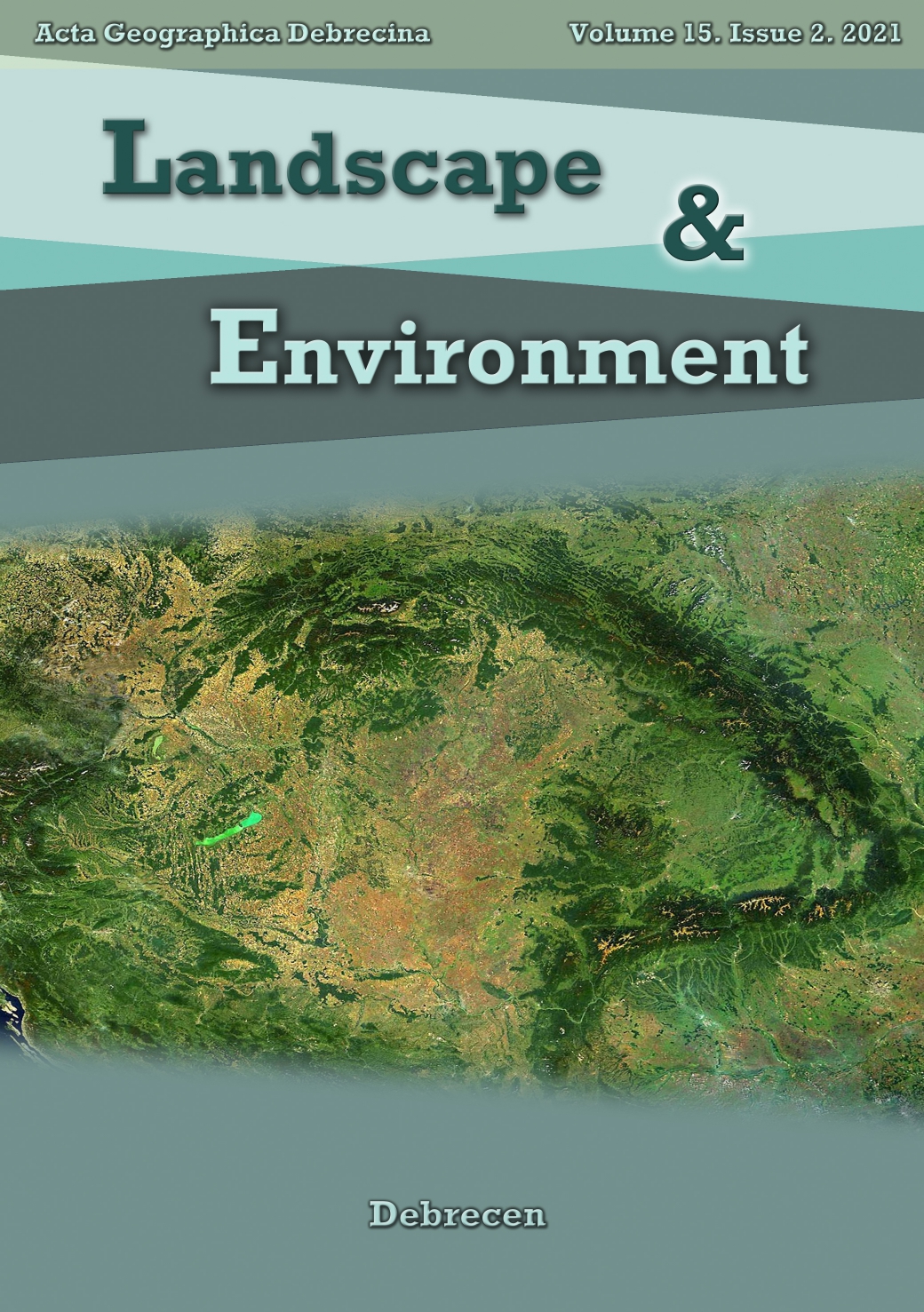 River meanders have always been an intriguing subject in fluvial geomorphology because of their ubiquity, dynamism, remarkable forms and practical consequences of their movement. Sometimes a relatively straight channel flowing over bedrock may develop a lone meander bend cut-off which is very out of the place from the surrounding area. The occurrence of a sudden bend along a river may not be a meandering bend but may be manifestation of sudden change in the river dynamism due to many reasons, such as, lithology, change in rainfall regime, tectonics etc. The formation of such features highlights the behavior of river in the past. One such striking feature has been observed along the River Pravara in the Deccan Trap Region, Maharashtra, India. Rivers in Deccan Trap Region do not meander and form cut-offs by rule. It is rocky country where rivers flow in deeply incised bedrock. Hence, the observed feature displays a striking anomaly in this region. Hence, an attempt has been made in the present paper to evaluate the mode of formation of this single cut-off along this channel. Morphological and sedimentological data were generated and analyzed for the channel loop and the link channel to understand the competence of the river in the past and present which were directly or indirectly responsible for the development of this channel anomaly in this reach. Based on the results of the analysis and intensive field observations, it has been inferred that this is a classic example of natural morphological adjustment of a river when a set of events occurred, first retardation of vertical erosion encountering bedrock followed by series of floods to induce the channel to divert from the original path to resume the present course. Presence of a tributary further aided to the process of the loop development. The study can provide additional knowledge to the studies involving anomalous channel cut-offs at any part of the world.