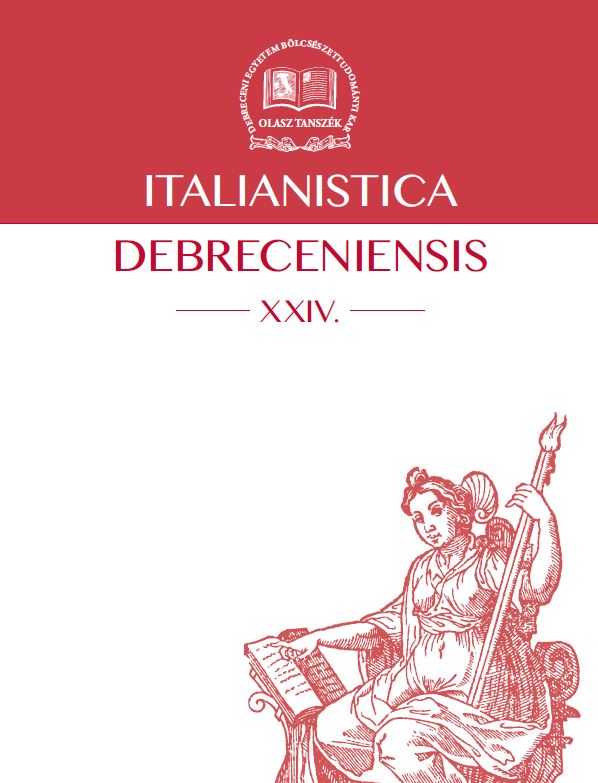 Abstract: L'accabadora, is a Sardinian term deriving from the Spanish word 'acabar' which means to finish or complete. It refers to a female figure in Sardinian popular tradition, 'the last mother', an angel of mercy who assists the terminally ill in leaving the world. In this paper I explore variations of this female figure in two contemporary films. Enrico Pau's film L'accabadora set in pre- and World War II Sardinia, revolves around a protagonist (Annetta) who is a direct descendant of this Sardinian tradition. The second film, Valerio Golino's Miele, proposes what might be considered a contemporary variant of the Sardinian folk figure. While the tabu subject of euthanasia certainly forms the backdrop to the films, what is foregrounded is the isolation and alienation of the female protagonists who carry out care-giving roles tied to death. Torn between the conviction that the tasks they perform as “last mothers” console or provide final moments of serenity to the dying and an intangible discomfort with their execution of the task, they remain seemingly haunted by their roles, exhibiting an unease that arises from societal discomfort with administering death and a profession that requires that they direct their care to the dying rather than to the living. The representation of the films’ protagonists, their framing and the construction of the journeys they undertake, turn both films into narratives of self-discovery, motivated by encounters with others and otherness, and visually configured by the physical mobility across transformed geo-political landscapes that is central to the films.