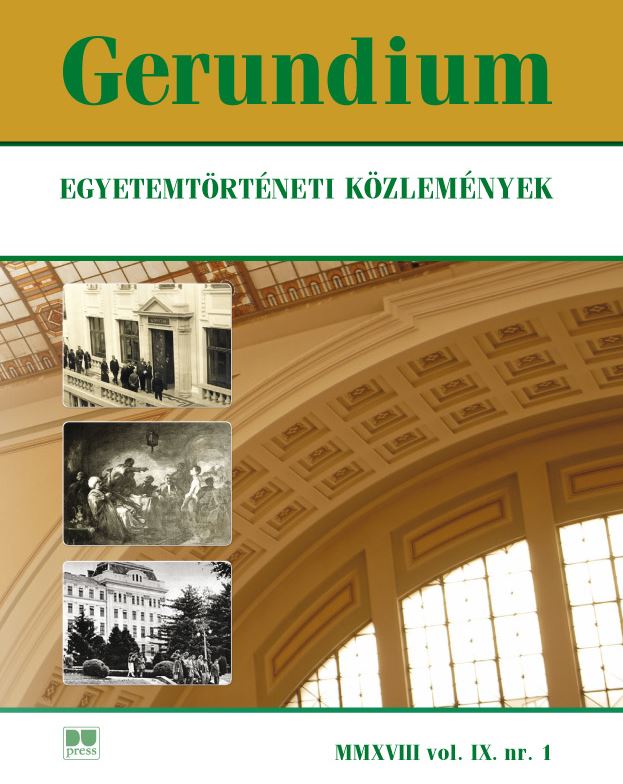 The Role of the University Library Committee Before 1949. In the stage of its existence discussed here the University Library Committee played a particularly significant role since the control of its management and operation were fully affected by top-level decision making. The jurisdiction of the University Library’s manager extended only to enacting the Committee’s resolutions. The Library Committee was chaired by the current prorector, its members were chosen and delegated by the respective faculties. The members of the Committee were elected for a period of three years. The work and achieved results of the Committee could hardly be called a success story. Despite the fact that empowerment was distributed fully, the Committee members appeared incapable of benefiting from the fact. It was not the lack of conscience that caused the deficiency. The problem clearly was that they were expected to voice opinions in professional matters – and represent the library in the presence of university managers – which they failed to fully understand.