Different ideas on the pathogenesis and treatment of swine edema-disease 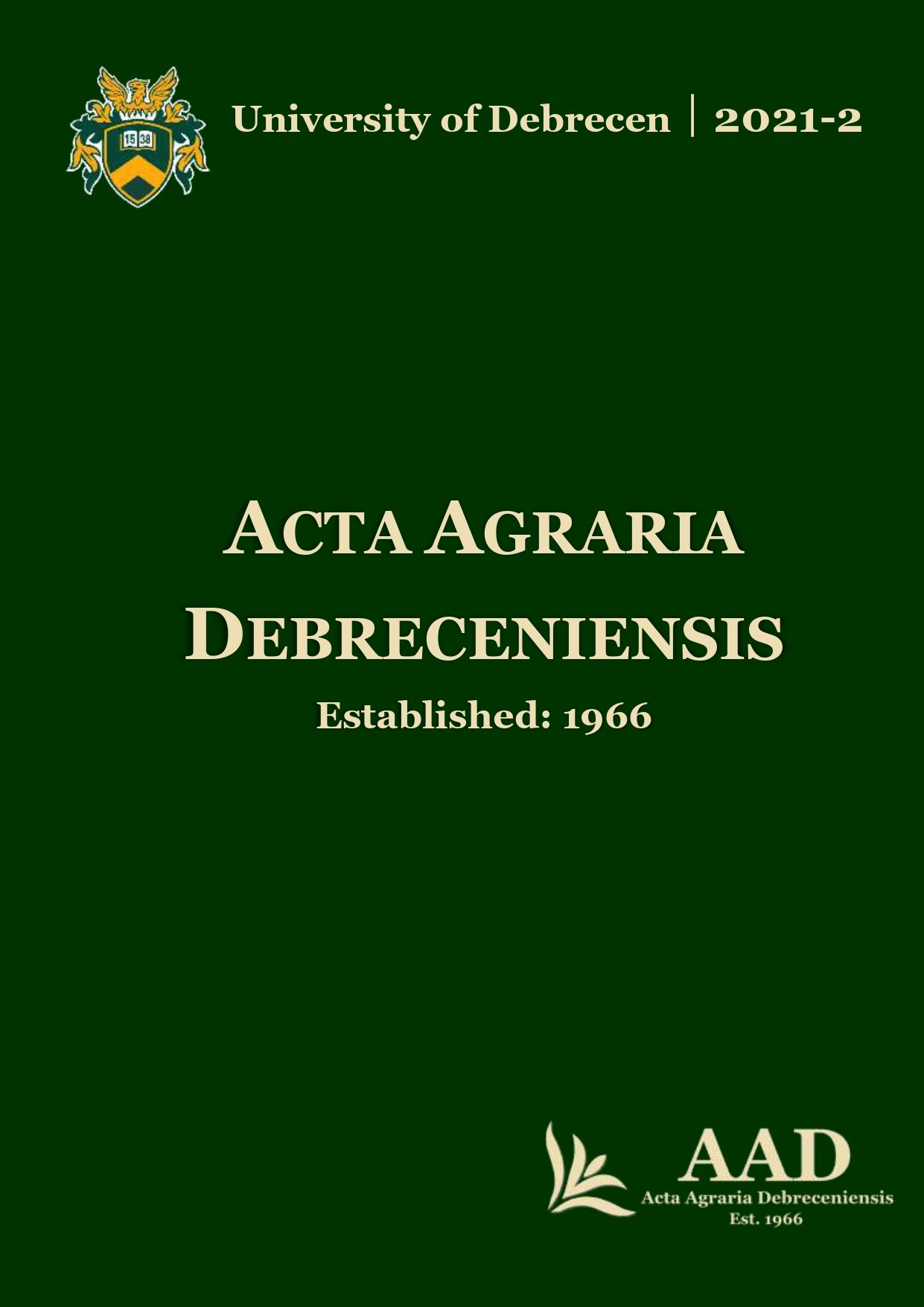 Although literature data associate the reason of swine edema-disease with certain serotypes of Escherichia coli bacteria, the authors assume that the primary cause of edema is more different. Susceptible agents and factors, mostly of feed compound are involved. During the digestion of some feed-origin protein opiate-like metabolites, exorphins arise, simultaneously arrest the release of acetylcholine. Consequences of acetylcholine shortage are spasm of sphincters (mostly pylorus), intestine-dilatation, contraction of bladder-sphincter, and urine retention. The endorphins and exorphins intensify the insulin release from the pancreas, hypoglycemia evolves, which is associated with loss of balance. According to the authors in edema-disease piglet dies because of hypoglycemia.