The BOARD OF THE HUNGARIAN HERALDIC AND GENEALOGICAL SOCIETY. 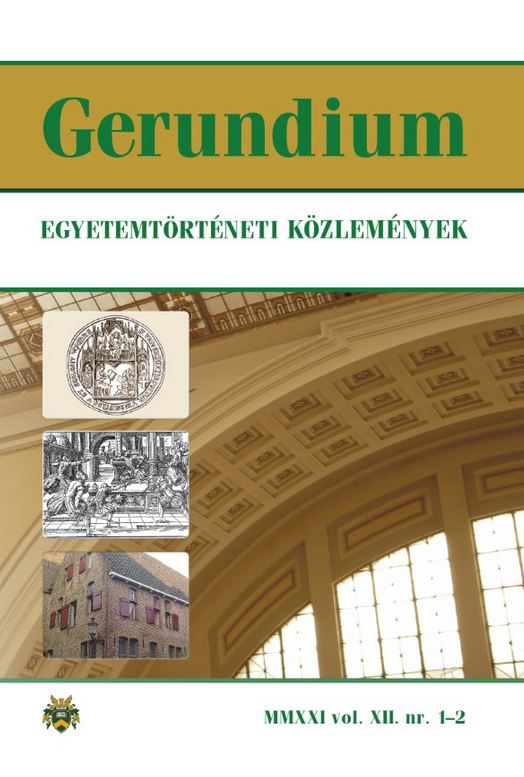 In 1883, a group of Hungarian historians led by Baron Béla Radvánszky founded the Hungarian Heraldic and Genealogical Society, which brought together scholars of the auxiliary historical sciences (mainly family history, heraldry, sealology). Their journal, Turul, was published several times a year. The society and its management consisted of a few scholars, patrons of the arts, amateur family historians and archivists. After the Second World War, political attacks and lack of funds made it impossible to survive and it ceased to exist at the beginning of 1951. Family history and heraldry became a forbidden science for decades under the communist regime. This study provides up-to-date details of the society’s management, based largely on the minutes of its general meetings published in the journal.