The "DARKEST FIELD’ OF MEDICINE: PSYCHOLOGICAL KNOWLEDGE IN THE CURRICULA OF THE UNIVERSITIES OF THE HABSBURG MONARCHY (1786–1830) 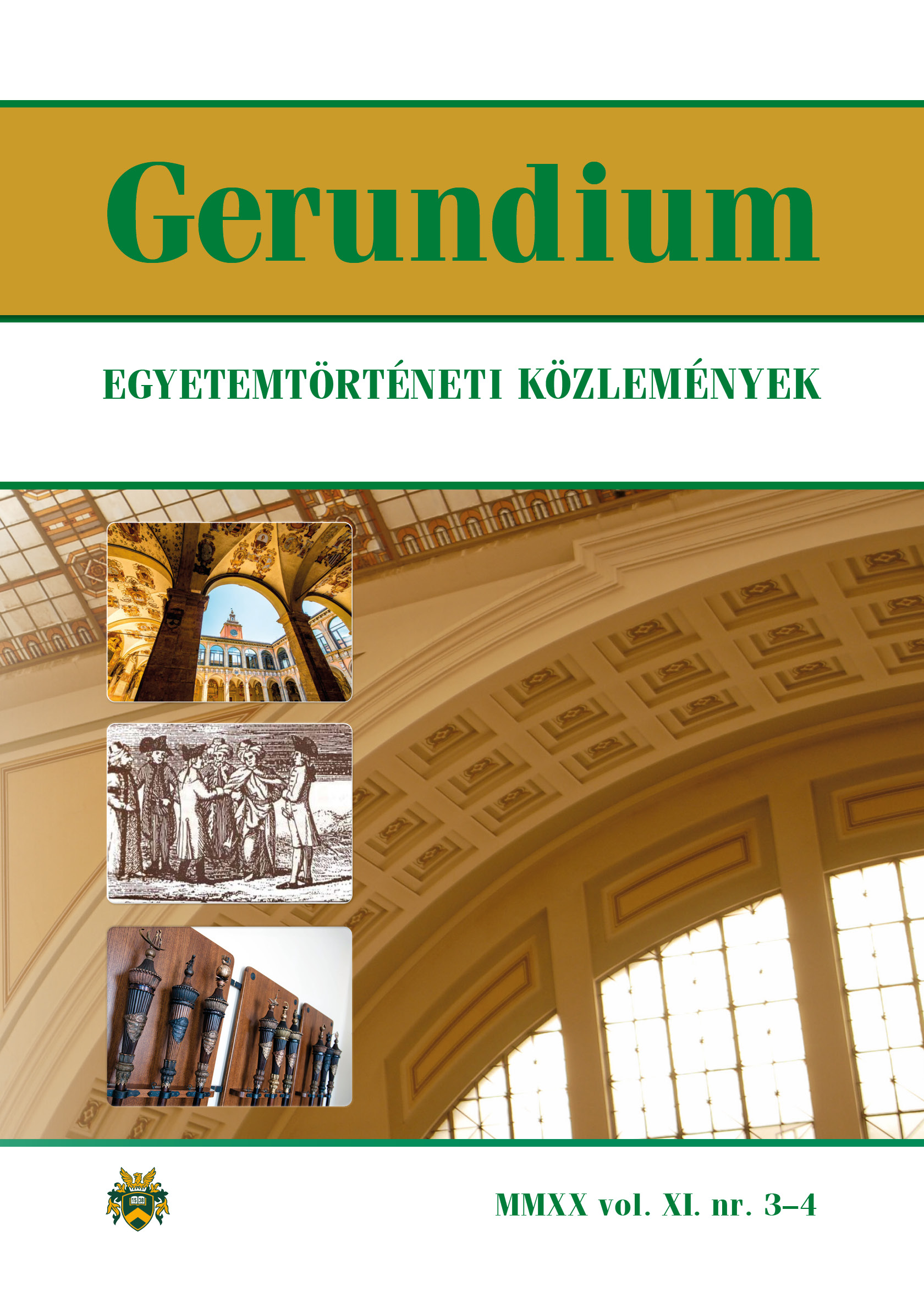 In the second half of the 18th century, there appeared a growing interest in  Hungarian scientific discourse pertaining to the ‘sciences of man’, and especially psychology. Issues such as the place and function of the soul, its impact on the human body and the nature of mental disorders surfaced in the medical, philosophical and anthropological treatises of the age, whereas the treatment of the mentally ill posed new challenges and demanded answers hitherto unaddressed by medical authorities. However, in medical education, individual courses on psychiatry appeared relatively late, owing to the lack of an institutional background that would have provided the necessary amount of empirical cases and a training ground for physicians. In the Habsburg Monarchy, the first plans to the teaching of psychiatry were proposed only in the 1840s by the leading physicians of the principal asylums established in Vienna (1784) and Prague (1790). Nevertheless, psychological knowledge surfaced in medical education, taught as part of courses on physiology, pathology, medical police, and forensic medicine. As for psychological knowledge, these courses offered the basic outlines of the cognitive faculties, the concepts of feeling and volition, as well as the most common disorders of the soul. The article compares the curricula and textbooks of the three leading medical faculties of the Habsburg Monarchy, the universities of Vienna, Pest, and Prague. The main argument is that even though practical courses were introduced well into the nineteenth century, psychology – as a principally theory-based discipline – was already considered an important ‘auxiliary science’ in medical education.