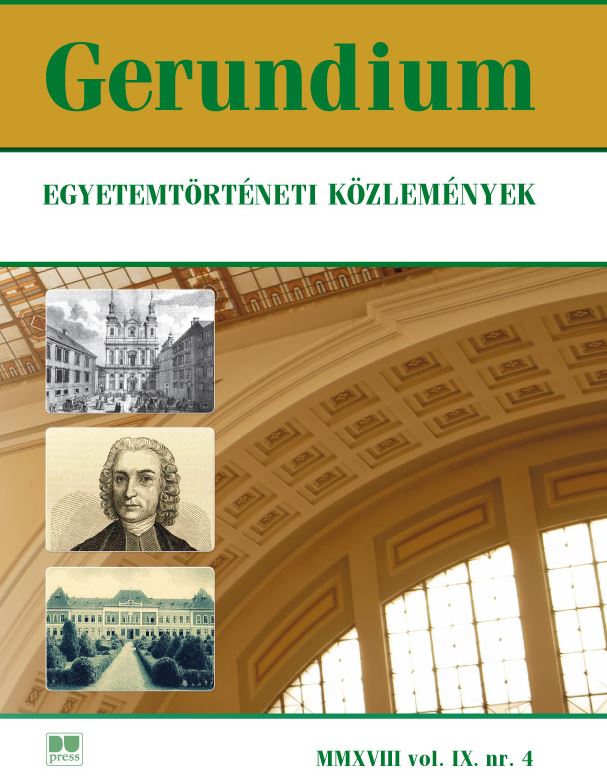 Representation of the Higher Educational and Scientific Institutions in the Upper House of the Hungarian Parliament in 1927–1944. The Upper House, what was the second chamber of the Hungarian Parliament, was functioning between 1927 and 1944 and followed the image of the Main House (House of Magnets) before 1918, but operated in a more democratic spirit and structure. Besides the aristocrats and the leaders of the church, the representatives of the higher educational and scientific institutions, and economic organizations deserved a place. The study overviews the Upper House representation of the Hungarian Academy of Sciences, universities in the capital and in the country, other scientific organizations, and other institutions of higher education, and there is enclosed a list of the representatives of the above mentioned institutions exactly to the day.