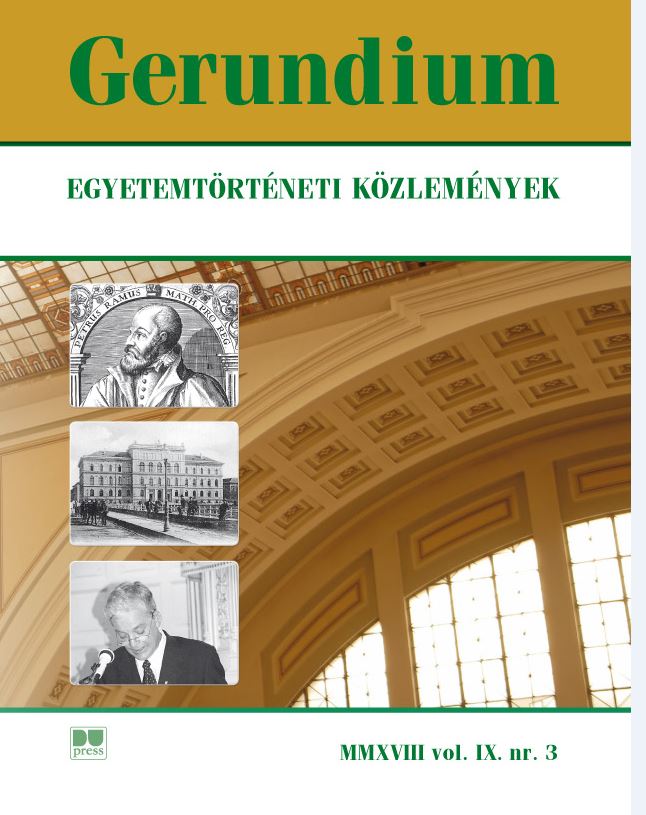 The Cultural Policy of Kuno Klebelsberg and the Higher Education. The study presents the higher education policy of one of the best known and succesful Hungarian Minister of Religion and Education (1922–1931) Kuno Klebelsberg (1875–1932). As a politician of a state dismembered to one third of her original size-a consequence of the war loss and the Trianon peace treaty-he became a minister in miserable economic circumstances. With the contribution of him the stabilization of so-called refugee universities (from Kolozsvár and Pozsony to Budapest and then to Szeged [1921] and to Pécs [1923], the Academy of Minery and Forestry from Selmecbánya to Sopron [1918–1919]) could succesfuly be managed. Because of his conservative-liberal political attitude he tried to ease the effects of the so-called Numerus clausus Acts of 1920 which made the university entrance for Jewish Hungarians extremely serious. In 1928 he achieved the modification of that regulation. Instead of Budapest he supported the development of universities of Debrecen, Szeged and Pécs as a consequence of his well-grounded education policy based on decentralization. With his higher education policy he made great contribution to preserve the pre Great War Hungarian higher educational capacity in a dismembered Hungary lost 60% of her original population.