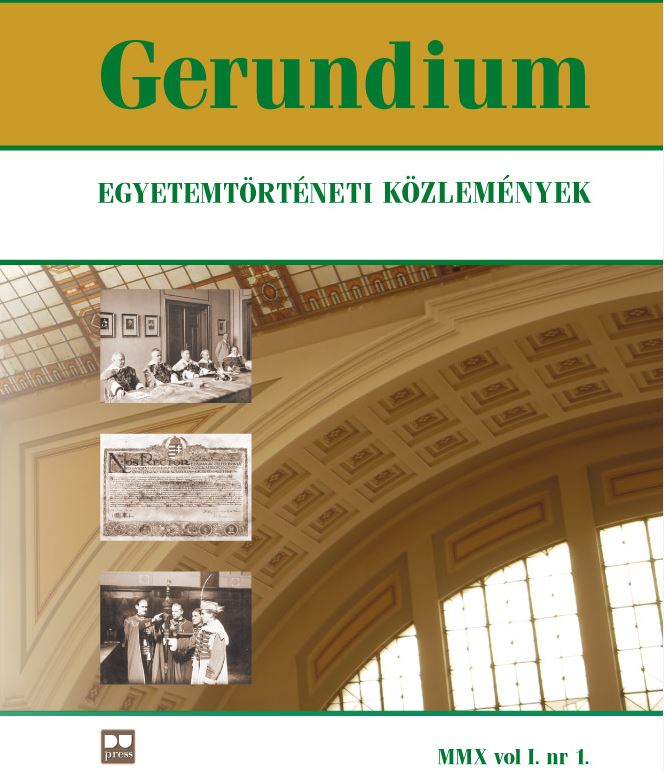 The Memorandum of Studentsts againstst the “Mutilation” of the University of Debrecen (1933).Between the two world wars, the Great Depression made a significant impact on higher education in Hungary. At the beginning of 1930s, many articles were published in the national and local press about the plans of the government in connection with the handling of the crisis. These rumours were about the “mutilation” of the universities (closing or merging of the faculties, reduction of the estimation). As in the other university towns, substantial social and political protest began in Debrecen against these plans. Besides the parties, the associations and the Calvinist Church, the university students sent a memorandum to the leaders of the University, the town and the government. This paper includes this document of protest and presents the main (historical, judicial and economic) reasons against the “mutilation.”