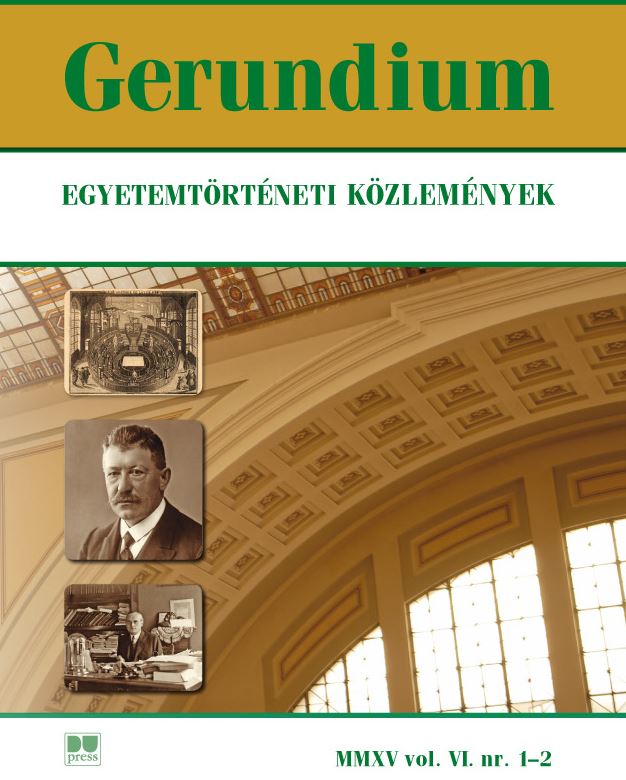 THE PERSONALITY AND STAMINA OF KÁROLY PAP, PROFESSOR OF LITERATURE IN THE EYES OF HIS STUDENTS. he essay describes Károly Pap, the irst professor of literature at the University of Debrecen and a main representative of the positivist literature research, as a teacher based on the reminiscences of his former students. Among the literature researchers after 1948, he was considered – rather undeservedly – a negativ igure in the history of the University. Most of the people remembered him as cold and distant teacher with aristocratic behaviour. he essay demonstrates the professional taste of the wrongfully underestimated professor in literature, and draws a iner picture about the conlicting personality of Károly Pap.