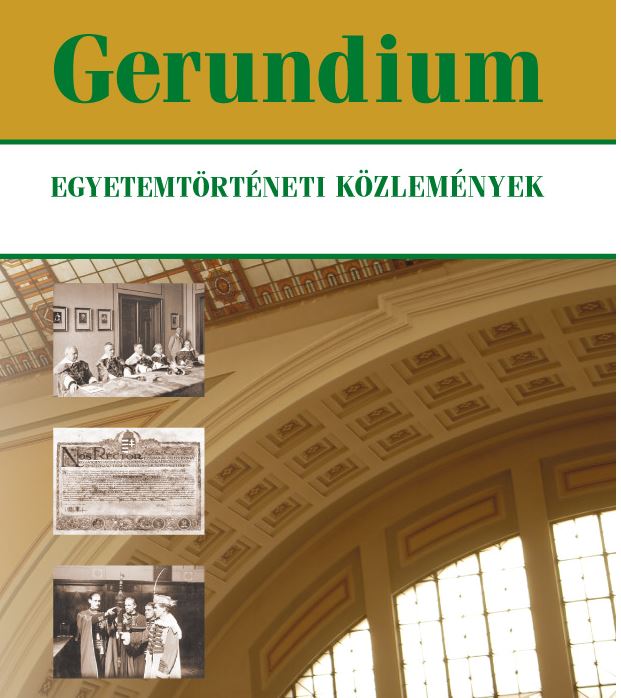 The Articles of the Student Welfare Committ ee of the University of Debrecen. The textual source material published below is an attempt to acquaint the larger public with the articles and statutes of the Student Welfare Committee of the University of Debrecen, which was presided over by Nándor Láng and which was the supreme body of the university welfare institutional network united in 1930. The articles were approved by the higher authorities on July 1, 1931. The document offers an insight into the inner composition and concrete activities of the committee which oversaw the respective student welfare institutions and which co-ordinated the whole of the university-level student welfare programme. The most important tasks, as laid down in the articles, included ”the promotion of the educational and material interests of the student body” and ”the support of all sorts respecting poor students making good study progress”. Despite the fact that the committee’s personal composition underwent various changes, it continued to remain faithful to the spirit of the statutes, thus becoming the most significant mainstay of the most indigent students.