GÉZA JUHÁSZ, PROFESSOR OF PHILOSOPHY, THE RECTOR MAGNIFICUS OF THE UNIVERSITY OF DEBRECEN DURING THE ACADEMIC YEAR 1950/51. 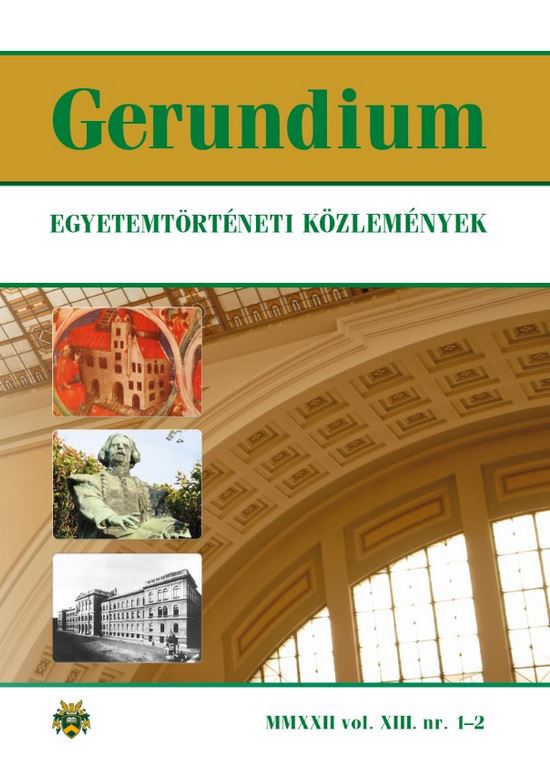 . In the 1920s and the 1930s, Géza Juhász, a secondary-school teacher, was one of the leading spokesmen of the literary culture of Debrecen. He caught the attention of an interested group of followers and admirers through a considerable output of poetic material, as well as through creating and publishing a body of and the organization of literary projects. His challenging attitude to the political elite of the day made him a supporter of a left-wing ideology. In was primarily due to this latter fact that very soon (November 1945) after the termination of World War Two he was appointed full professor of Hungarian Literature, then in 1950 – sometimes even circumventing standing rules – he was made Rector of the university. His activities as Rector were overshadowed by the tragic events of the communist takeover, in which his leadership was determined by strict regulations and also well-defined expectations – the constant voicing of the justification of power and the glorification of political leaders. Géza Juhász tried to fulfill these tasks as expected, thus becoming an active participant in the elimination of university traditions and overshadowing the reputation of his former laudable literary organizer.