RESEARCH ON UNIVERSITY TRAVEL IN EUROPE 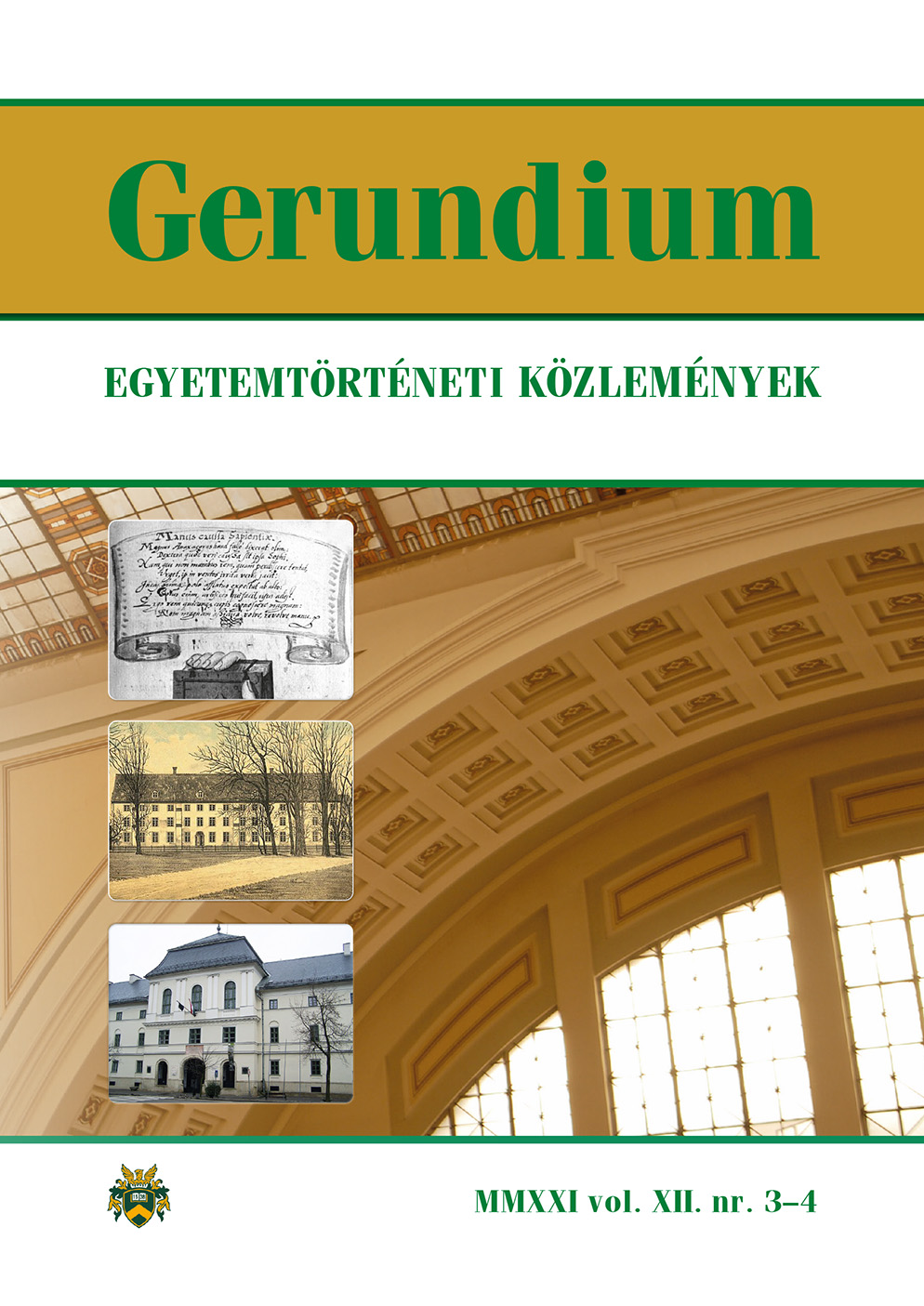 Research into the history of university travel abroad, or peregrination, is an important topic for all European nations. The European centre, the countries to which university mobility from the periphery was directed, had primarily host universities, and it is important for them to study their own links and their own sphere of attraction. This is particularly the case for universities in Italy, France and Germany. However, they are also examining their own university visits in relation to other regions of the centre. Some of the countries at the northern, eastern and southern ends of Europe were relatively early in the development of their own universities, but still sent large numbers of students to universities in the centre countries, so researching this is also important for them. For example, for Spanish and Portuguese historiography, the study of the French and Italian university itineraries is an important issue. In the older states of Scandinavia and Central Europe, although universities were established relatively early, they were not permanent and the vast majority of intellectuals from these nations were educated in foreign universities. This is particularly true of the smaller European states that became independent in the 19th and 20th centuries, and it is even more important to examine the development of their national intellectuals. This paper addresses these issues by presenting research on the subject.