A Test of the Effect of Denominational Schools in Romania 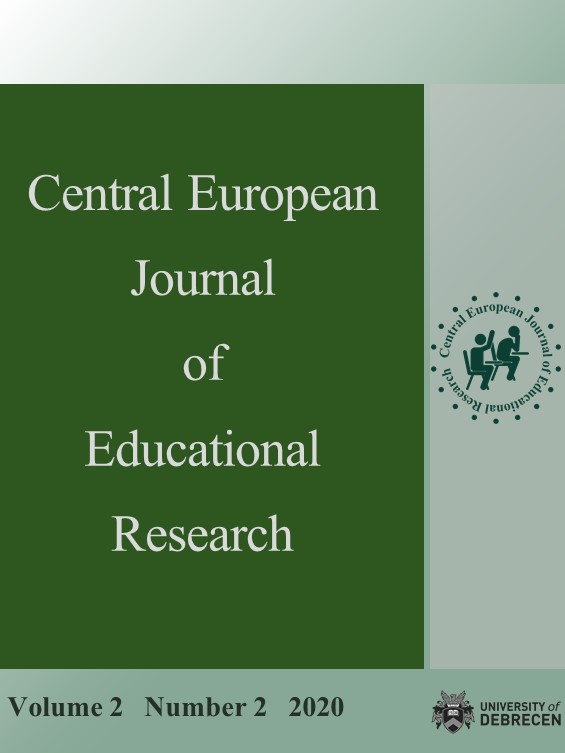 Studies in sociology of education in recent decades have consistently found an advantage for students in denominational schools - those with religious subordination - in terms of educational performance, compared with those in secular schools. Although in Romania a large part of the students from pre-university education attend confessional schools this advantage has not been investigated for the Romanian case. Taking advantage of the increased validity of the Romanian baccalaureate exam, following the measures from 2011-2012 and the availability of the statistical data regarding the schools in Oradea (Bihor county), we checked whether the hypothesis of such an advantage is confirmed in the Romanian case. Applying bivariate analyzes by type of schools (secular vs. confessional) and by types of tracks of the net pass rates (from the total of the graduates) we find that, although the promotion rates are higher for denominational schools, the support for the hypothesis of an advantage of denominational schools is fragile as much of the difference can be attributed to the academic orientation of denominational schools and to the fact that they succeed, probably, in selecting students with better educational skills.