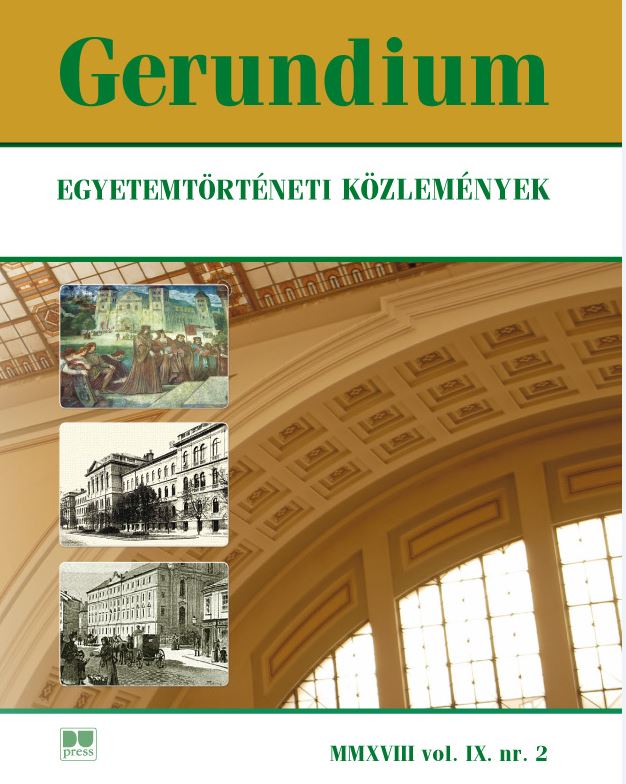 The Political Involvement of the University- and Academic Youth between 1830 and 1880. The institutional network of the higher education in Hungary was very diverse on the turn of the 18th and 19th century and in the first part of the 19th century. In the multi-national and multi-confessional country, 88 institutions provided higher than medium level education. Most of these institutions were related to the historical denomination but besides them several state higher educational institutions existed. We reported about the student movements of these schools in this paper. In the first part of the 19th century the Holy Alliance’s system prohibited the foundation of student movements, although, in most of the institutions, reading circles and literature student associations were formed in which the leaders of the future national movements played an important role. The period of the revolution and the fight for freedom of 1848–1849 was significant regarding the student movements as well, because at most universities the studentry listed their requests aiming not only the reform of student life but the social changes as well. After the defeat of the freedom fight it was not possible to form student associations for ten years. But from the 1860s the battle for the national language of higher education marked the Hungarian youth movements. After the Austro- Hungarian Compromise, the studentry’s activity decreased, although they spoke in some political questions. For example, in 1867–1877, during the time of the Russian-Turkish war, the students in Pest and Cluj- Napoca stood against the Russians and not the Turks. This action produced that the university youth got back 36 valuable medieval codices from the Turks which were stolen in 1526 from the Royal Library in Buda.